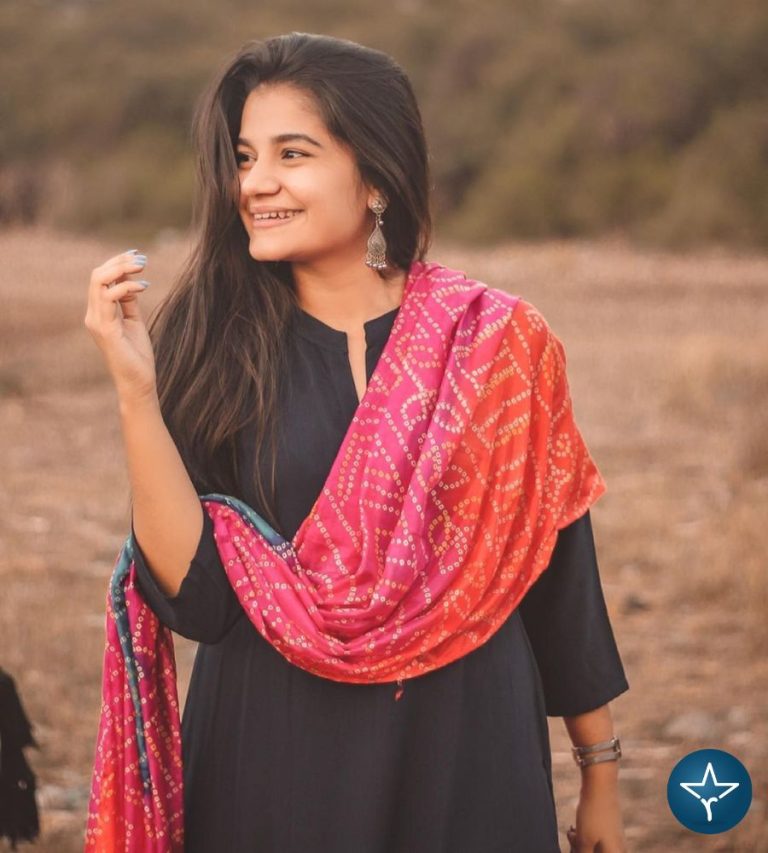 Hetal Gada is an Indian television actress. She got popularity after playing the character of Pari in the award winning film, Dhanak. She has appeared in various TV shows such as Aap Ke Aa Jaane Se, Saath Nibhana Saathiya and Thapki Pyar Ki. She was also a part of famous Amazon Prime’s web series Crash Course as Tejal Patel.

Hetal Gada was born on 19 January 2003 in Delhi, India. Her mother, Krupali Pandya is a casting director. She has completed her schooling from St. Xavier’s School, Mumbai, Maharashtra.

Hetal started her acting career when she was 6 years of age. She got popularity by playing Pari in the award winning film, Dhanak. She got Best Actress in the children’s category award for the same in Jio Mami Film Festival.

She has worked in a short film Vakeel Babu featuring Abhishek Banerjee, Bhamini Oza Gandhi and Lovleen Mishra in pivotal roles. Hetal was also a part of web series Crash Course as Tejal Patel along with Annu Kapoor, Mohit Solanki and Hridhu Haroon where aspiring students get affected when two coaching institutes were locked in a power struggle.

Hi, Please comment below for update and correction about Hetal Gada.