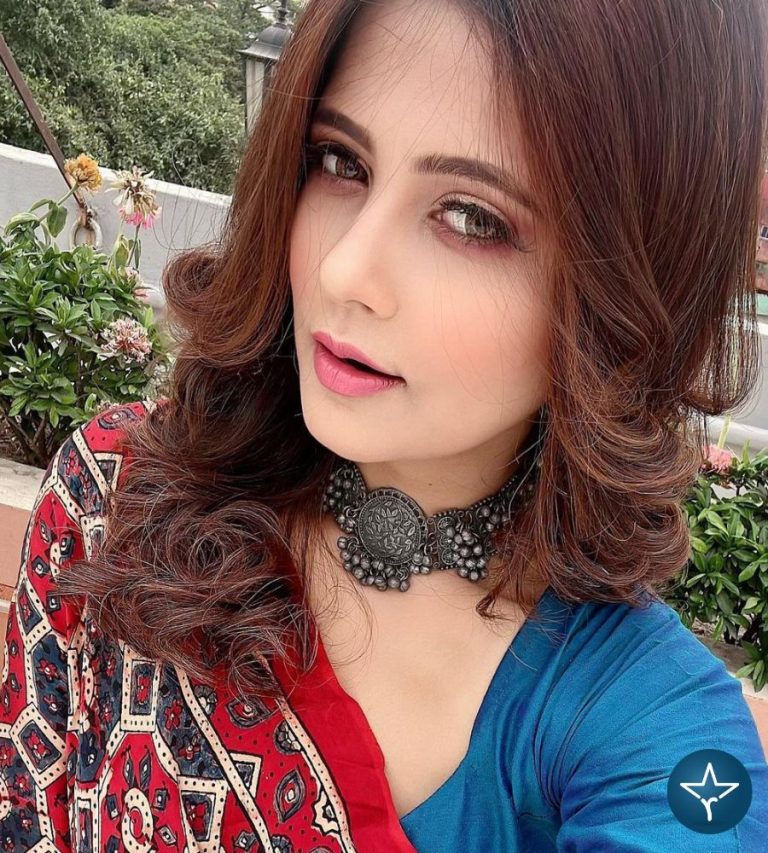 Indrakshi Dey is an Indian Bengali television actress. She received immense admiration for her role of Aarja Chowdhury in Jamuna Dhaki broadcasted on Zee Bangla. She then appeared in Madhabilata produced by Snehashish Chakrabarty aired on Star Jalsha. She is popular for her Instagram posts and inspiring captions.

Indrakshi Dey was born on 5 March in Kolkata, West Bengal. She is known for her beautiful looks and bold personality. She shares her photos in chic outfits very often and has huge fan following on Instagram. Due to which she became a household name in such a tender age and appeared in famous Bengali show, Jamuna Dhaki.

Indrakshi Dey was first appeared in Jamuna Dhaki as Aarja Chowdhury. It was a 2020 Indian Bengali language romantic thriller drama television series that premiered on Zee Bangla produced by Snehasish Chakraborty of Blues Productions and stars Shweta Bhattacharya and Rubel Das in the lead roles. This show narrates the story of a girl, Jamuna, who goes to the Roy mansion to play the dhak on behalf of her father and when she gets married into an aristocratic family, she struggles to maintain a balance between her personal and professional life.

She then appeared in Madhabilata produced under the banner of Blues Productions starring Sushmit Mukherjee and Shrabani Bhunia in lead roles aired on Star Jalsha.

Hi, Please comment below for update and correction about Indrakshi Dey.