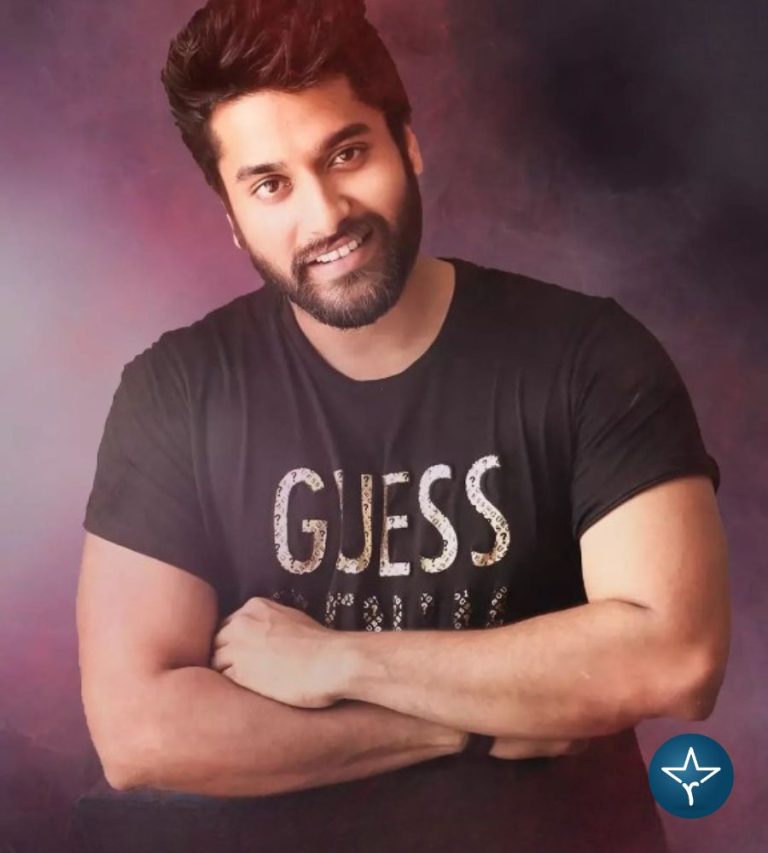 Jishnu Menon is an Indian actor who has predominantly worked in Tamil films and TV serials. Jishnu is popularly known for appearing in the lead role of Karthik in Tamil daily soap opera Sundari. Besides, he has also worked in few Tamil films like Kargil, Madhavi and Ward 126. He is currently working in television serial Sundari opposite Gabriella Sellus.

Jishnu Menon was born on 14 July 1991 in Kodakara, Thrissur, Tamil Nadu to Mr. Venu and Mrs. Jayanthy. Jishnu has completed his schooling from Jawahar Navodaya Vidyalaya School and went to METS School of Engineering for pursuing Electrical Engineering.

Jishnu started his career while acting in Tamil short film Maadhavi and then Goutham. After that, he appeared in romantic drama film Kargil where he played a role of Arjun opposite Prarna Sathani as Maha.

Later on, Jishnu appeared in Tamil TV serial Kanmani as Aakash in the year of 2018. After that, he grabbed headlines for his acting in Tamil film Ward 126 as Jagadeesh. The movie revolves around a young man who found dead in his house, after that the story travels in a non-linear way while investigation starts and shown darker side of the IT professionals.

Jishnu got popularity for acting in television serial Sundari as Karthik opposite Gabriella Sellus as Sundari Devi. The serial revolves around a girl Sundari who faces discrimination for her dark skin. She has a kind heart but struggles hard to find the right man to marry.

Hi, Please comment below for update and correction about Jishnu Menon.