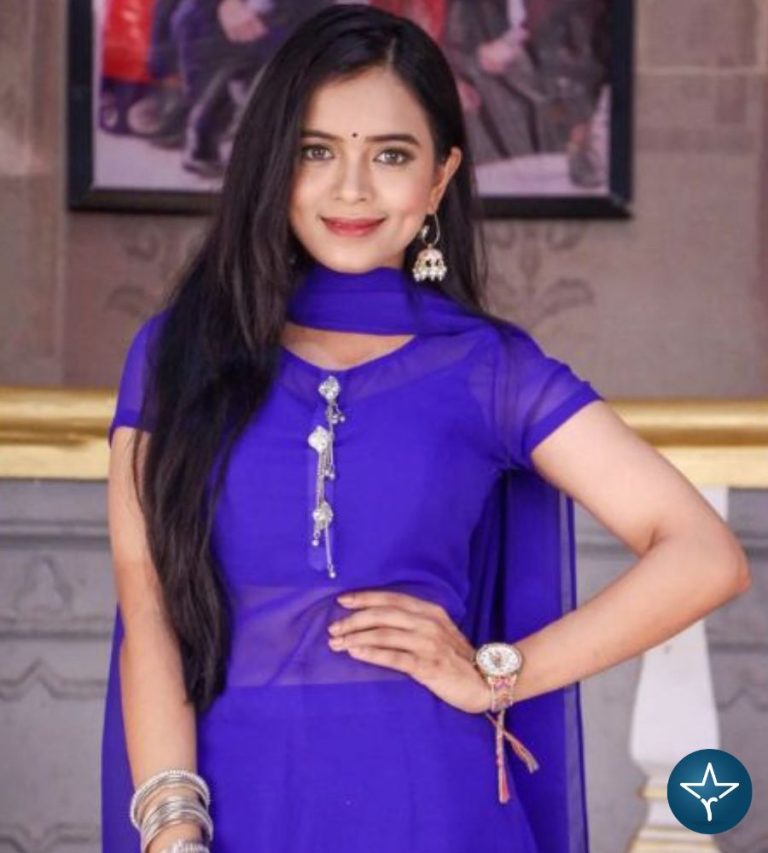 Megha Ray is an Indian actress who has gained popularity for her roles in Hindi television serials. She is best known for her portrayal of the character Kajal Vyas in drama serial Dil Yeh Ziddi Hai which was aired on Zee TV. She is currently appearing in an inspiring serial Chhalaang Sapnon Ki as Radhika.

Megha Ray was born on 02 September 1996 in Mumbai, Maharashtra. She has received her primary and secondary education in Mumbai where she attended several schools. In school, she was always an active and dedicated student, participating in extracurricular activities such as dance and drama. Megha then went to Mumbai University in order to pursue degree in engineering.

Megha Ray began her acting career with Hindi daily drama serial Dil Yeh Ziddi Hai as Kajal Vyas. The story of this show revolves around a girl Kajal Vyas who is suffering from a disease called Retinitis Pigmentosa and is very passionate about dancing.

She then went on to appear in a number of television shows and films, gaining recognition and popularity within the entertainment industry. Megha’s big break came in the year 2022 where she was casted in lead role of Dhani Chaubey opposite Karam Rajpal in romantic drama serial Rang Jaun Tere Rang Mein.

Hi, Please comment below for update and correction about Megha Ray.