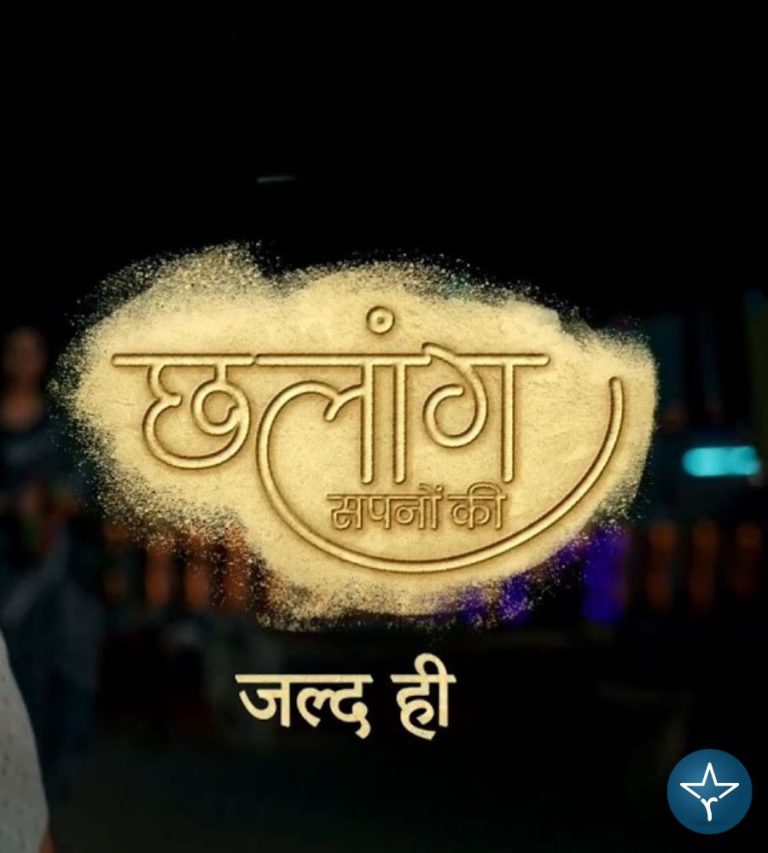 Chhalaang Sapnon Ki is an Indian family drama starring Megha Ray and Kashish Paul Duggal in pivotal roles. This is an inspirational ride which is soon going to launch on Sony Entertainment Channel. It was produced by Nilanjana Purkayasstha and Herumb Khot under te banners of Invictus T Mediaworks.

Chhalaang Sapnon Ki tells an inspiring tale of a young and enthusiastic girl Radhika who wants to step out frrom her hometown Jhansi and relocate to Mumbai in order to fulfill her dreams. How will she convince her father and manage herself in such a commercial city forms the crux of the story.