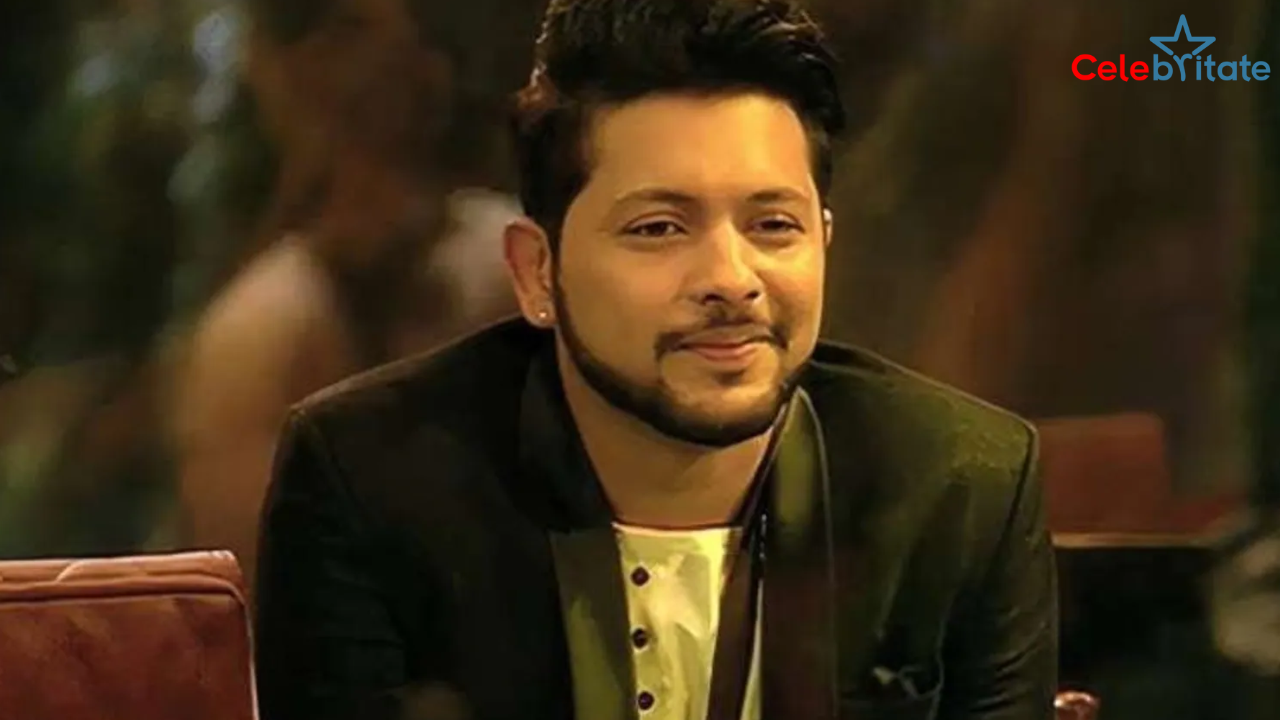 Nishant Bhatt is a popular Indian choreographer who has choreographed famous bollywood actors and actresses like Giaa Manek, Ankita Lokhande etc. He got a lot of popularity from the dance reality show Jhalak Dikhhla Jaa. He appeared in several seasons of this reality show.

Nishant Bhatt was born on 8 April 1985 (Monday) in Mumbai, Maharashtra, India. As stated by him, he was very fond of dancing since childhood. He wanted to grow up to be a great dancer and choreographer.
Not much information is given related to his mother and father but he has a younger brother named Amit Bhatt. As per research and surveys he has done his schooling and graduated from a prestigious institution.

If you want to know anything else about Nishant Bhatt. Please comment below we will try to provide information.