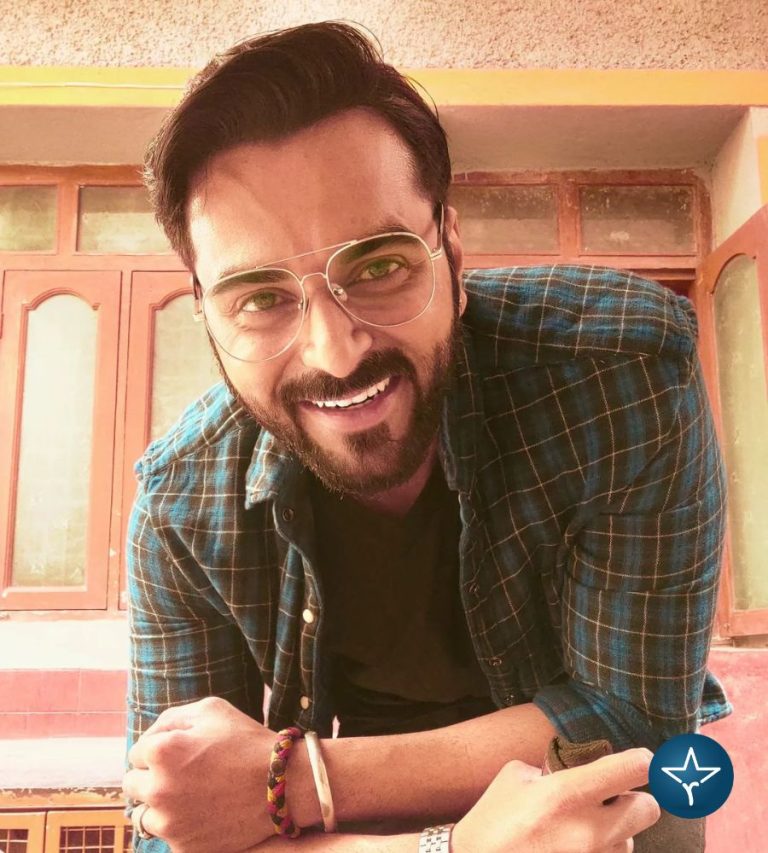 Nithin Krish Iyer is an Indian actor, primarily known for his work in Tamil TV serials. He is best known for portraying the role of Aakash in the Tamil drama serial Endrendrum Punnagai. Besides this, he has also worked in TV serials like Shantham Papam, Maya, Lakshmi Baramma and Yajamani.

Nithin was born on 27 February 1991 in Bangalore, Karnataka. He has completed his schooling from Indian Preparatory School and graduated from KLE Society’s Nijalingappa College, Bangalore.

Nithin started his career in the year of 2018 while appearing in Shantham Papam. He was then casted in few serial like Maya and Lakshmi Baramma. But Nithin got popularity by playing the role of Aakash in Tamil serial Endrendrum Punnagai along with Nakshatra Srinivas, Kavitha and Vishnukanth. The family drama revolves around Aandal whose anger no one dares to face when she is displeased. Aandal seeks a bride for his grandson Aakash, and has clear criteria for those who wish to marry him.

Nithin then grabbed headlines for his acting in Tamil popular serial Sevanthi as Karthik (Manohar’s best friend) along with Divya Sridhar as Sevanthi and Raaghav as Manohar.

Hi, Please comment below for update and correction about Nithin Krish Iyer.