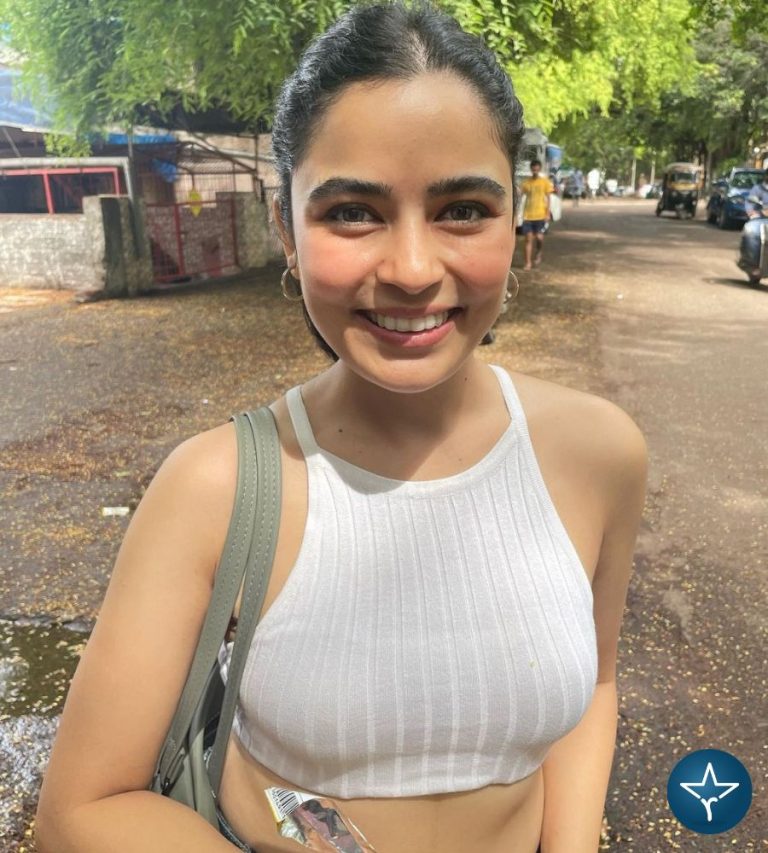 Prachi Hada is an Indian actress and model who has primarily worked in Hindi television serials. She rose to prominence with her acting in Star Plus’ daily soap opera Teri Meri Doriyaan in the year 2022.

Prachi Hada started her career by acting in television commercials for several top-notch brands. She then started appearing in various auditions for television serials. All her efforts and hard work pays off when she bagged a pivotal role in romantic drama serial Teri Meri Doriyaan as Kirat. The serial is a Hindi remake of Bengali popular television serial Gaatchora airing on Star Jalsha. The story revolves around three couples and how will they find their intertwine despite of the challenges they face in their search of love.

Besides this, Prachi has also acted in a short film named Nazariya written and directed by Rashmi Somvanshi. Prachi shared on Instagram that her film won the award of Best Short Film at Black Swan International Film Festival 2022.

Hi, Please comment below for update and correction about Prachi Hada.