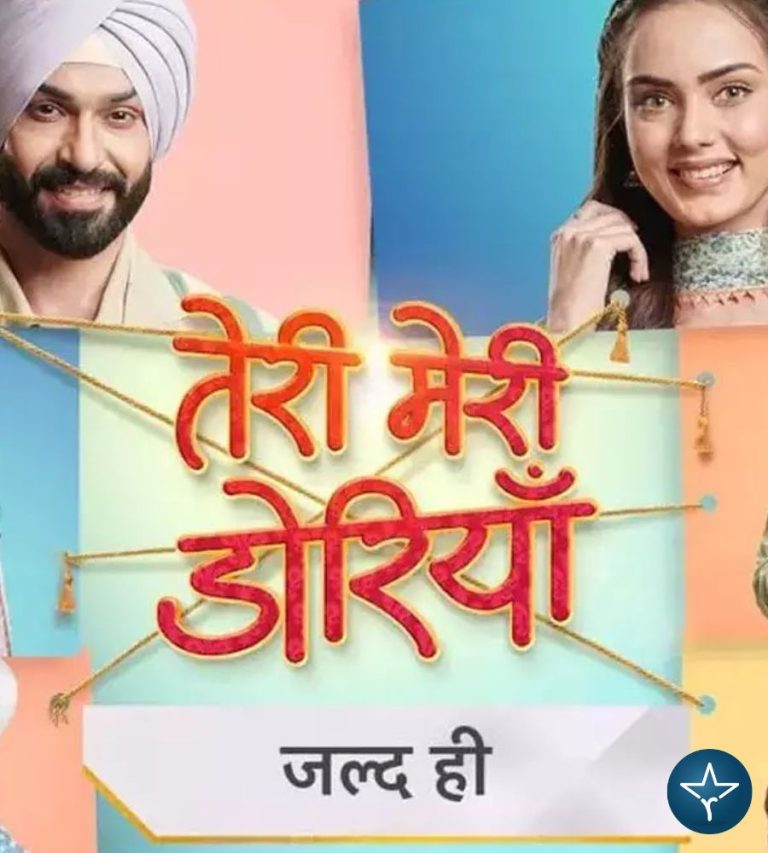 Teri Meri Doriyaan is an Indian daily soap opera. It features an ensemble cast of Himanshi Parashar, Vijayendra Kumeria, Roopam Sharma, Tushar Dhembla, Prachi Hada and Jatin Arora in pivotal roles. The serial is soon going to launch on Star Plus channel from 4th January 2023 and will be entertaining the audience at 07:00 PM.

Teri Meri Doriyaan revolves around a Punjabi backdrop and tells a romantic tale of three couples. Many shows of Star Plus channel secured their position in top-5 in the TRP list. Now Gum Hai Kisi Ke Pyar Mein stars Sai and Virat are coming up with a new TV serial on Star Plus called Teri Meri Dooriyan. Although Sai and Virat will not be a part of it, but both are engaged in its promotion. Six characters have been mentioned in the promo and it will be interesting to see how will they find their intertwine and the challenges they face in their search of love.

Himanshi will be essaying the role of Sahiba in the upcoming serial. She loves pottery and is everyone’s favorite.

Vijayendra will portray the role of Angad in the show.

Roopam will be seen as Seekh.

Tushar will portray the role of Garry who is a laid back kind of person.

Prachi will be seen essaying the role of Kirat in the show.

Jatin will appear as Veer who is a musician.