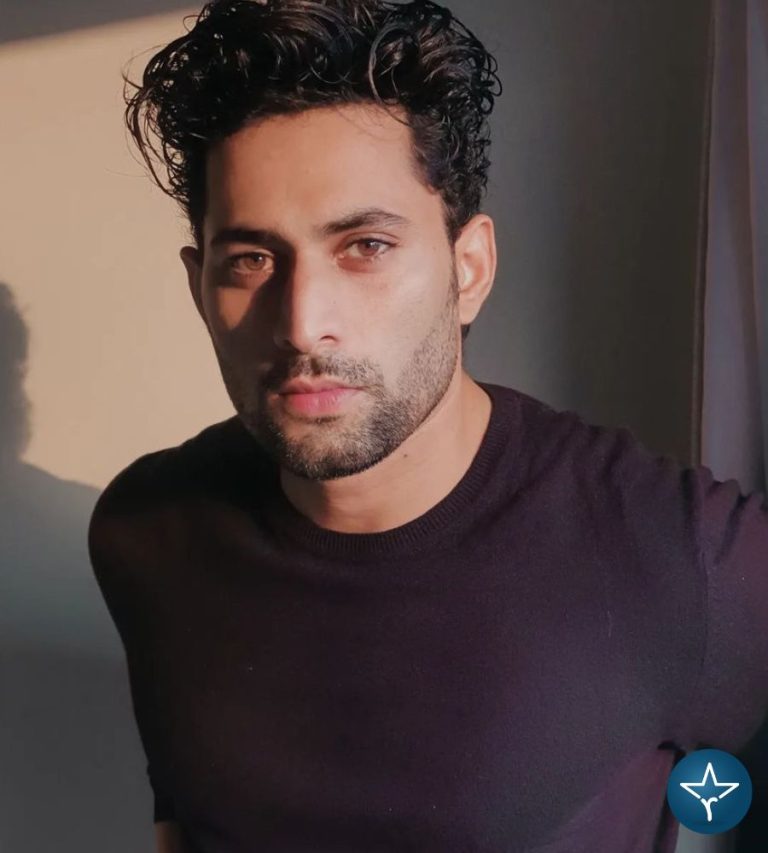 Raj Hanchanale is a famous Indian Marathi actor and Model. He is well known for his role as supporting actor in Tujhyat Jeev Rangla aired on Zee Marathi. Raj then appeared in lead role in popular show Jivachi Hotiya Kahili along with Pratiksha Shivankar aired on Sony Marathi.

Raj Hanchanale was born on 24 February in Kolhapur, Maharashtra. He completed his schooling and graduation from the same city. During his college days, Raj used to work in stage plays and participated in various inter-college competitions.

Raj Hanchanale rose to fame with the Zee Marathi TV show Tujhyat Jeev Rangla as Sunny Dada. This show depicts the story of Rana, a shy wrestler from Kolhapur, comes across Anjali, a beautiful teacher, and falls in love with her. However, his shyness keeps him from expressing his feelings for her.

He then played lead role in Sony Marathi’s show Jivachi Hotiya Kahili opposite Pratiksha Shivankar. This is a love story brewing between Arjun, a Maharashtrian, and Revathi, a Kannadiga. The lovebirds belong to the two different families with two different political ideologies.

Raj Hanchanale is married to Molly Deswal in 6 December 2019.

Hi, Please comment below for update and correction about Raj Hanchanale.