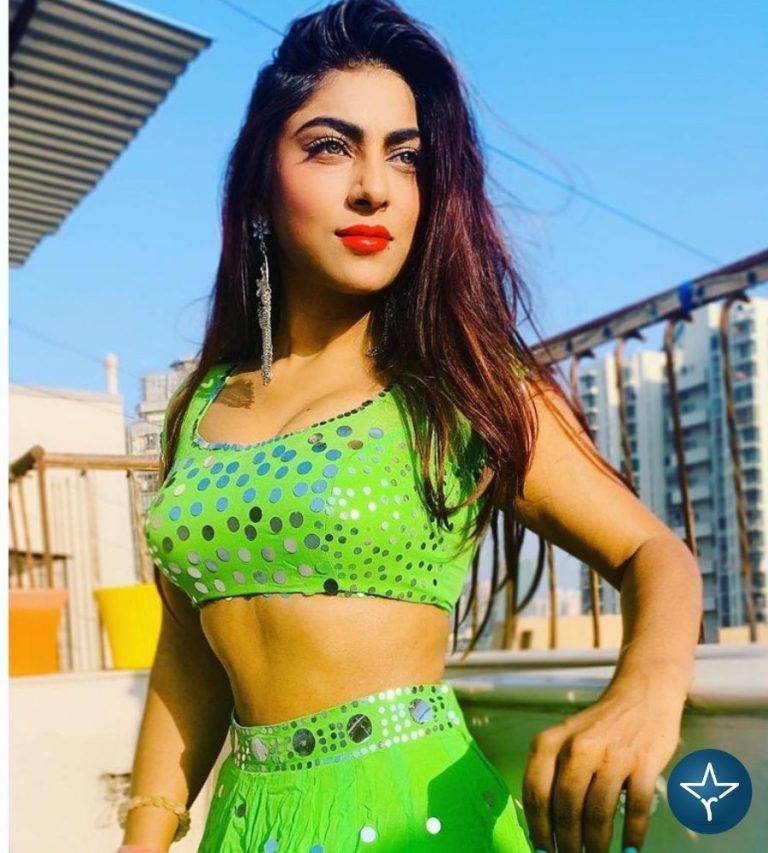 Ritika Gulati is an Indian actress and model who is popularly known for her acting in the movie Love Ke Funday alongside Shalin Bhanot and Pooja Banerjee. Along with her attractive attributes, people adored her acting skills. She then switched herself to music videos because of her tremendous affinity for dancing and music. Her new music video ‘Hukum’ received immense appraisal from the audience.

Ritika was, from an early age, interested in making her mark as a model and actress. She pursued her goal with a lot of conviction and was well supported by her family. Initially, she started her career as a model and got her first recognition by winning the crown of Miss Delhi 2012.

Ritika grabbed headlines for her acting in the romantic comedy movie Love Ke Funday which deals with with youngsters and their relationships. Four couples from a metropolitan city try to keep love intact in their respective relationships amidst challenges.

Ritika is very selective in her roles and is in no hurry. She believes in delivering quality & not quantity. As a consequence, she bagged leading roles in a couple of movies but unfortunately, only one movie saw a box office release, and she was appreciated for her acting skills. As she loves music and dancing, she shifted gears to music videos & albums. Her first music album Hukum is out now and received immense appraisal.

Hi, Please comment below for update and correction about Ritika Gulati.