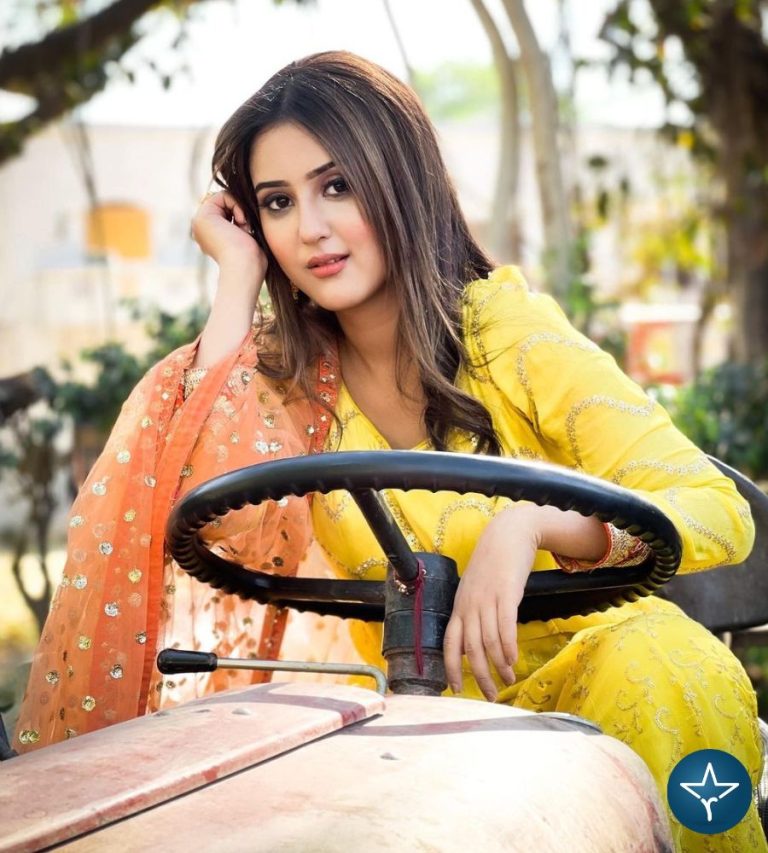 Riya Sharma is an Indian actress who has predominantly worked in Hindi television serials. She rose to prominence with her acting in romantic TV serial Pinjara Khubsurti Ka as Mayura. Riya then worked in several serials like Saat Phero Ki Hera Pheri, Kashibai Bajirao Ballal, Dhruv Tara and many more.

Riya Sharma was born on 09 October 1988 in Nagpur, Maharashtra. She has received her primary and secondary education from Nagpur where she attended several schools. Since childhood, she was very much fascinated with the lives of actresses and always wanted to become one. After her graduation, she followed her passion and strive hard to make a distinct identity in the entertainment industry.

Riya Sharma started her acting career with the television serial Saat Phero Ki Hera Pheri aired on SAB TV in the year 2018. She then went on to appear in lead role in the serial Pinjara Khubsurti Ka as Mayura. The serial revolves around a young and beautiful girl, Mayura who hates it when people around her only appreciates her for her beauty, ignoring her talent, skills and accomplishments.

Riya was widely appreciated for her acting in historic drama serial Kashibai Bajirao Ballal as Kashibai aired on Zee TV. She was last seen in romantic drama serial Dhruv Tara opposite Ishaan Dhawan.

Hi, Please comment below for update and correction about Riya Sharma.