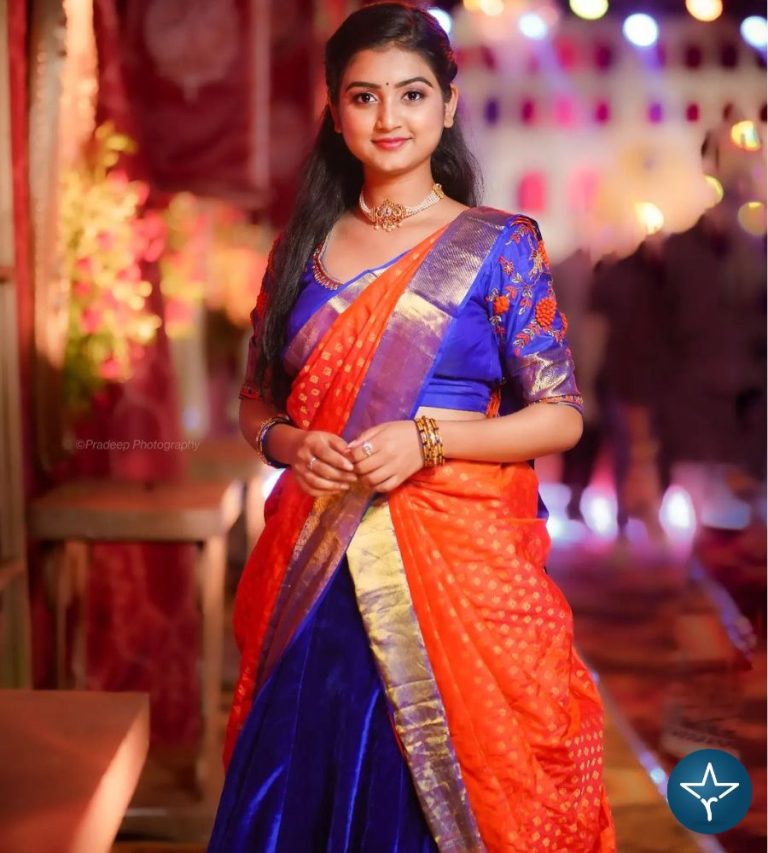 Shilpa Savasere is an Indian actress who has predominantly worked in Kannada television serials. Shilpa started her career with Kannada family drama Geetha. She is best known for appearing in in daily soap opera Puttakkana Makkalu as Suma.

Shilpa hails from Bangalore, Karnataka. Since her childhood, she had a keen interest in acting and after completing her studies, Shilpa devoted all her time and efforts in pursuing her passion of acting.

All the hard work of Shilpa paid off when she got an opportunity to be on the television with the serial Geetha. Though she appeared in supporting role but her acting was well enough to leave an impact on the audience. The story revolves around Geetha, a college-going, lower-middle-class girl who wants to make it big in her life on her own, but she faces hurdles from Vijay who hails from a rich family, studying in the same college.

She then grabbed headlines for appearing in yet another superhit Kannada family drama Puttakkana Makkalu which narrated the story of Puttakka toiling hard for the upbringing of three daughters. Shilpa along with Akshara and Sanjana appeared as the daughters of Puttakka who knows the harsh realities of life and are striving for the happiness of their mother.

Hi, Please comment below for update and correction about Shilpa Savasere.