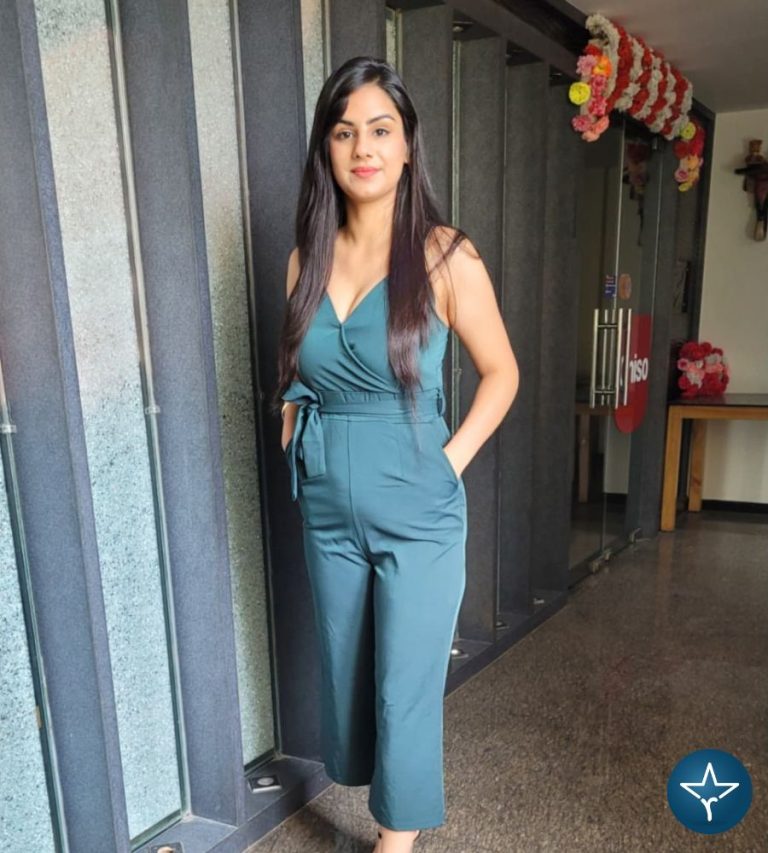 Shivika Pathak is an Indian actress and model who has primarily worked in Hindi television serial. She rose to prominence for appearing in TV serial Agnisakshi.. Ek Samjhauta along with Aashay Mishra in the year 2022.

Shivika Pathak was born on 12 September 2001 in Bareilly, Uttar Pradesh. Since childhood, she used to grab everyone’s attention for her looks and beautiful face. After her graduation, Shivika started appearing in several modelling competitions.

Shivika Pathak started her career as a model and took part in several beauty contests. After a brief modelling career, Shivika entered the entertainment industry with the television serial Agnisakshi.. Ek Samjhauta as Jeevika Rane opposite Aashay Mishra. The serial tells the tale of what happens when a husband divorces his wife immediately after their marriage. Agnisakshi is the remake of a Kannada serial with same name which came into foray due to its unique story and remarkable performances by the lead pair.

Hi, Please comment below for update and correction about Shivika Pathak.