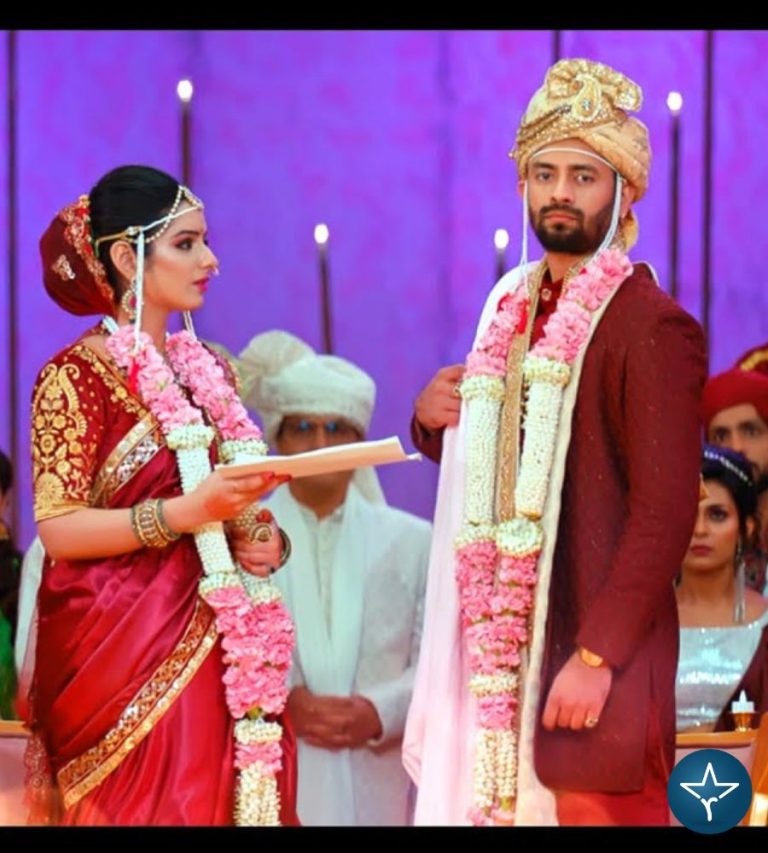 Agnisakshi.. Ek Samjhauta is an Indian daily soap opera starring popular actor Aashay Mishra and the new comer Shivika Pathak in lead roles. The serial is soon going to release on Colors’ TV channel. Agnisakshi is the remake of a Kannada serial with same name which came into foray due to its unique story and remarkable performances by the lead pair.

Agnisakshi.. Ek Samjhauta tells the tale of what happens when a husband divorces his wife immediately after their marriage. Aashey Mishra and Shivika Pathak have been roped in to play the characters Satvik Bhosle and Jeevika Rane in the upcoming show. Jeevika who gets married to Satvik without realizing that he is in love with someone else. Soon after they marry, he wants to divorce her, even though fate has other plans for the couple.

Aashay Mishra is an Indian actor who is best known for essaying the role of Vaibhav Toshniwal in Shubh Laabh – Aapkey Ghar Mein. He has now bagged the role of Satvik Bhosle in the upcoming serial who has a prismatic personality, a wizard in the line of business, and an absolute family man.

Shivika Pathak is a young budding actress who is going to make her debut with Agnisakshi as Jeevika Rane. She is essaying the role of a girl who is full of life. She believes in the old-fashioned notions of love who aspires to become a house-wife and have a huge family.