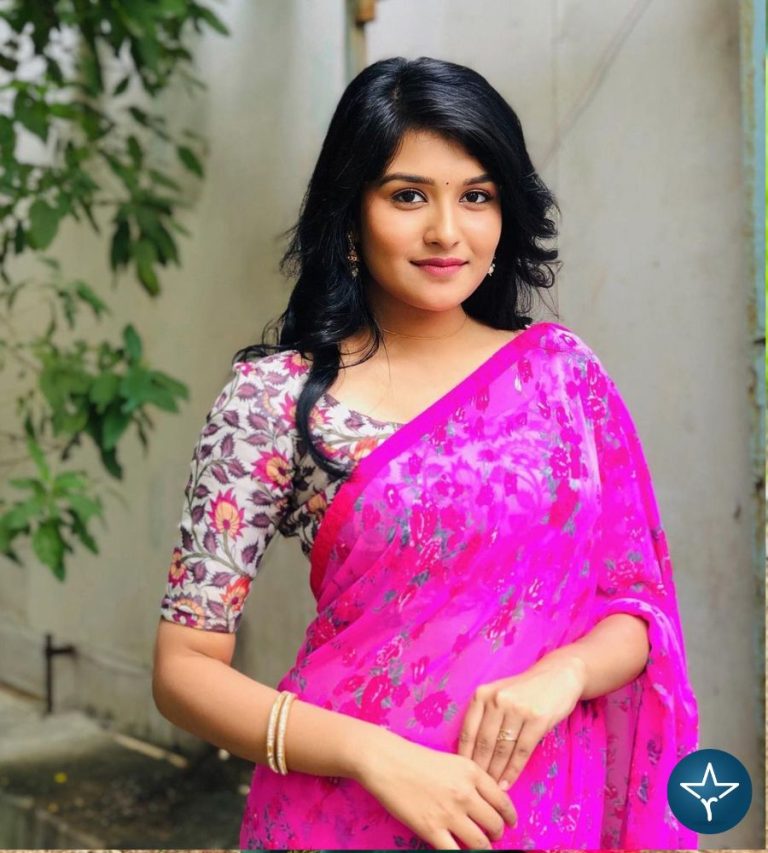 Shreya Rani Reddy is an Indian actress who has primarily worked in Telugu television industry. She rose to prominence with her acting as Kalavati in Star Maa’s popular daily drama serial Avunu Valliddaru Ishta Paddaru opposite Siddhardh Varma.

Shreya Rani Reddy was born on 12 January in Hyderabad, Telangana. Since childhood, she was very much fascinated with the lives of actresses and always wanted to become one.

Shreya Rani Reddy started her career as model and participated in several beauty contests. After a brief modelling career, Shreya entered this world of acting with television daily drama serial Avunu Valliddaru Ishta Paddaru as Kalavati opposite Siddhardh Varma. The serial tells a story which revolves around twin brothers Manoj and Dehlli, with contrasting personalities who got separated at birth. While Manoj Oddika seems to be a good boy, Dehlli is a mischievous mass character.

Hi, Please comment below for update and correction about Shreya Rani Reddy.