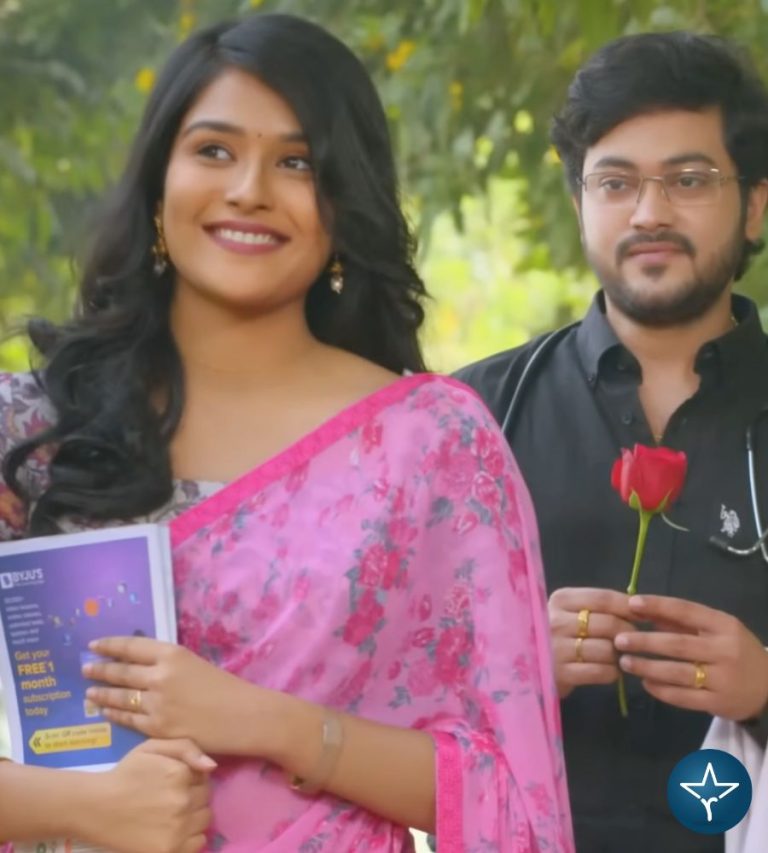 Avunu Valliddaru Ishta Paddaru is a Telugu daily drama serial featuring Siddhardh Varma, Shreya Rani Reddy and Vasanthi Krishnan in lead roles. The serial was launched on Star Maa channel on 19 December 2022 and is entertaining the audience from Monday to Friday at 10:00 PM.

Avunu Valliddaru Ishta Paddaru tells a story which revolves around twin brothers Manoj and Dehlli, with contrasting personalities who got separated at birth. While Manoj Oddika seems to be a good boy, Dehlli is a mischievous mass character. What happens when they meet and how they both fell in love with the same girl forms the crux of the story.