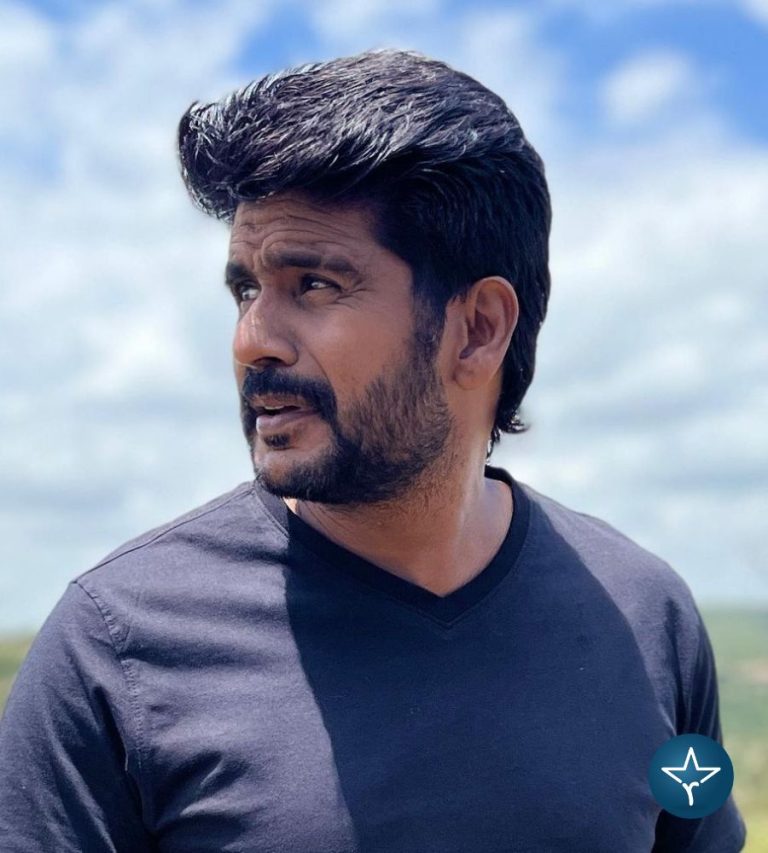 Sreekumar Ganesh is an Indian actor who has predominantly worked in Tamil TV serials. He is best known for portraying the role of Kannan opposite Shamitha in daily soap opera Sivasakthi. He was then casted in several other television serials as well like Naanal, Thulasi, Pillai Nila, Thayumanavan, Bhairavi, Thalayanai Pookal, Yaaradi Nee Mohini, Vanathai Pola etc. Sreekumar is currently working in Vanathai Pola as Chinrasu.

Sreekumar started her career with the Tamil TV serial Kavyanjali. After that, he got key role in the Anandham TV serial as Rajapriyan along with Sukanya, Delhi Kumar, Brinda Das and Jaya Prabha in the year of 2006. Sreekumar got popularity for his acting in period drama Sivasakthi as Kannan opposite Shamitha.

After that, Sreekumar appeared in most popular Tamil TV serial Yaaradi Nee Mohini as Mutharasan alongwith Nachathira and Chaitra Reddy. This serial revolves around a Mutharasan who is the grandson of rich landlord. After his mother dies, his father married to Neelambari. Mutharasan respects and trust her second mother not knowing that she is plotting to kill him.

Sreekumar grabbed headlines for his acting in family drama serial Vanathai Pola as Chinrasu. In this serial, the role of Chinrasu was originally featured by the Thaman Kumar but after some time Sreekumar replaced him. This serial story is based on the beautiful relation of brother and sister Chinrasu and Tulasi.

Sreekumar married his co-star Shamitha in the year of 2009. The couple is blessed with two children.

Hi, Please comment below for update and correction about Sreekumar Ganesh.