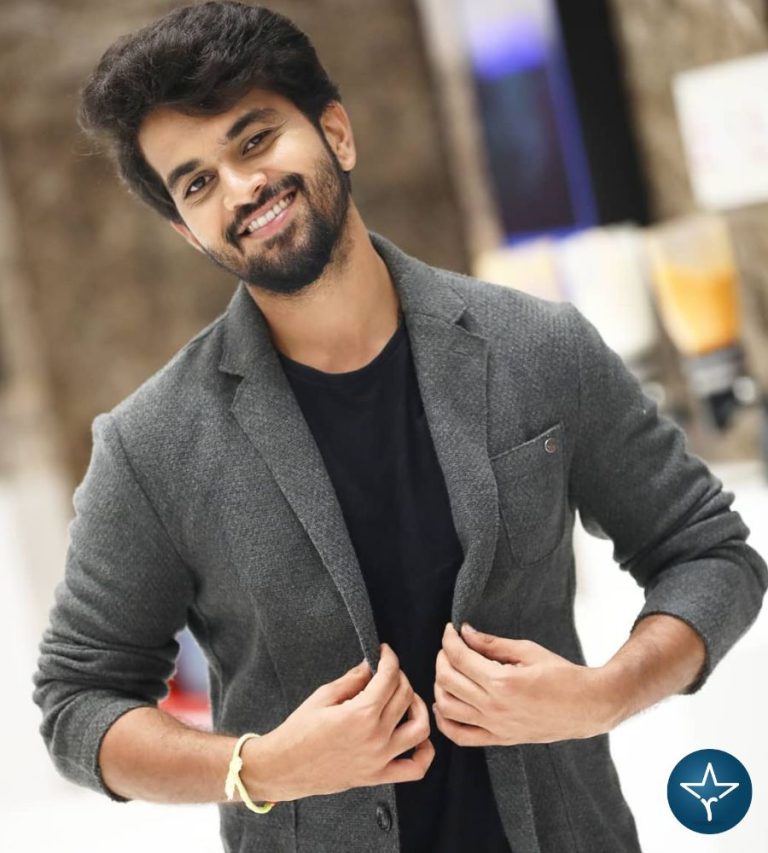 Viraat is an Indian actor who has predominantly worked in Kannada language movies and serials. He started his career with daily soap opera Jothe Jotheyalli. He then appeared in Superhit movie Kiss in the year 2019. Viraat was then casted in yet another Blockbuster film Addhuri Lover.

Viraat was born on 14 November 1989 in Bangalore, Karnataka. He has done his schooling from Bangalore based Frank English High School. Later, he went to Vijaya College, Jayanagar for pursuing further studies. Since his childhood, Viraat was very much fascinated with the lives of actors and wanted to become one among them.

All his efforts and hard work paid off when he got a chance to appear in Kannda television soap opera Jothe Jotheyalli. The serial revolves around a young Anu and 45-year-old Aryavardhan who love each other but face many challenges. Even after appearing in a television serial, it was still hard for him to pave his way to the Big screens. Viraat got his first break with the movie Kiss in the year 2019. The movie revolves around a girl Nandini who accidently damages Arjun’s car and to compensate this, she offers to work with him but ends up developing romantic feelings for him.

He then worked in television serial Anbe Vaa as Varun Manoj opposite Delna Davis. This romantic serial revolves around the love story of Bhoomika and Varun. A chance encounter brings them together and despite starting off on a wrong foot, they soon fall in love.

Hi, Please comment below for update and correction about Viraat.