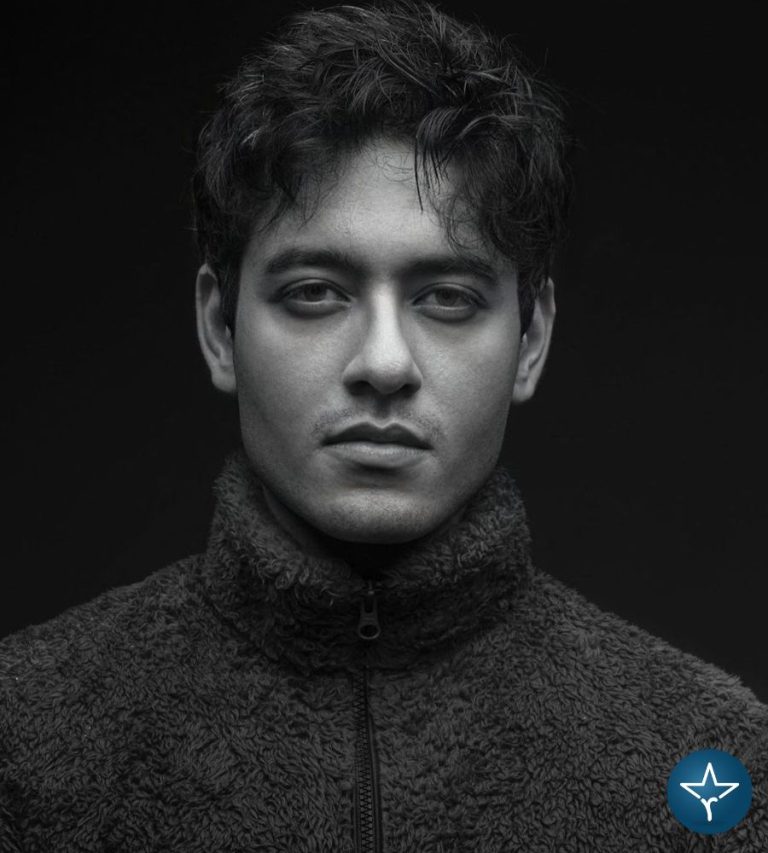 Zeyn Shaw is an Indian actor who has predominantly worked in television commercials. He has made his debut with the Netflix’s web series Class as one of the leading characters. The series is an Indian remake of Spanish series Elite.

Zeyn hails from New Delhi. He was first introduced to theatre when he participated at the annual theatre showcase in his school. Since then theatre, film and TV became an obsession for him. He was recently seen in a web series Class, an Indian adaptation of the popular Spanish series Elite. The young adult drama follows the series of events that shakes the relationships and the lives of students from high-profile families.

Hi, Please comment below for update and correction about Zeyn Shaw.