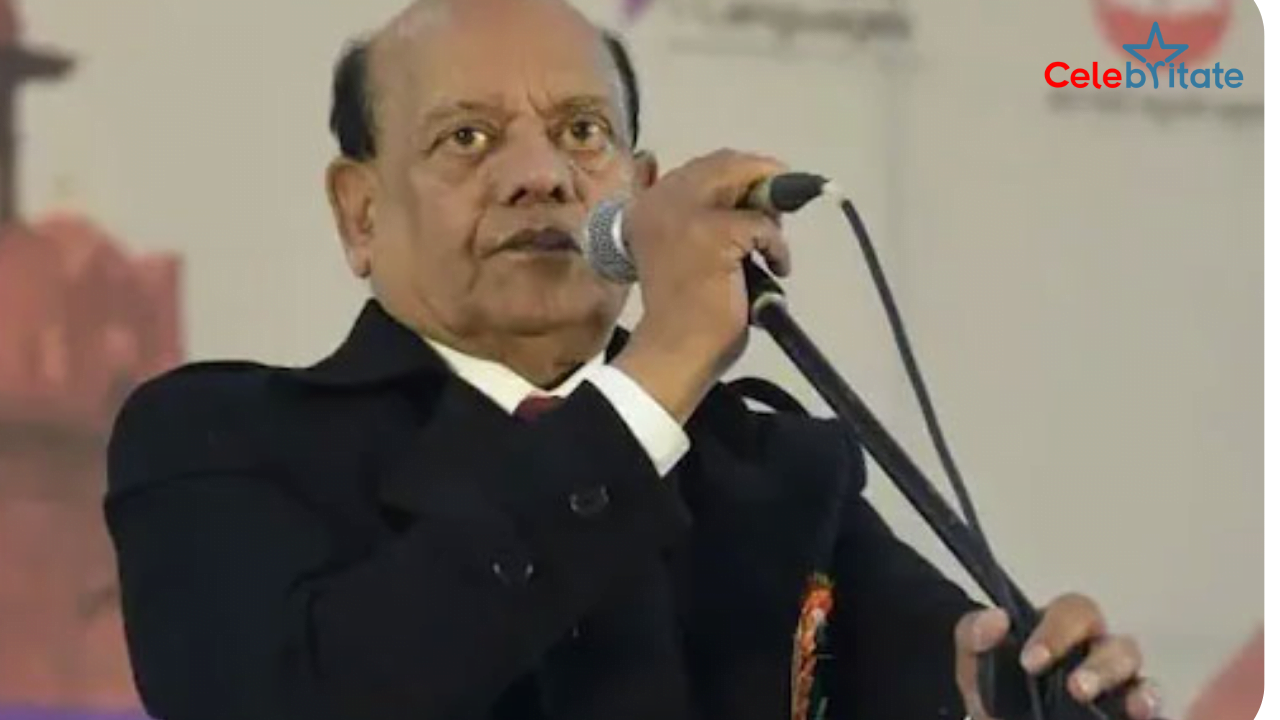 Surender Sharma is a famous Indian writer, Humorist and Poet. He is also very popular for his Haryanvi Dialect “ chaar lainaa suna raha hoon” a refrain. Mr Sharma was bestowed with the Government of India in 2013, with the award of Padma Shri for his contributions to the field of literature.

Surender Sharma was born on 29 July, 1945 in Haryana, India into a Brahmin family. He belongs from small village of Nangal Choudhary of Mahendragarh district, Haryana. He is 77 years old.
Not much is revealed about his parents. Sharma has obtained his commerce degree from Delhi University’s Shri Ram College of Commerce (SRCC).

Apart from Padma Shri, he is also a recipient of Kaka Hathrasi Hasya Samman and Manhar Thahaka Award

If you want to know anything else about Surender Sharma. Please comment below we will try to provide information.