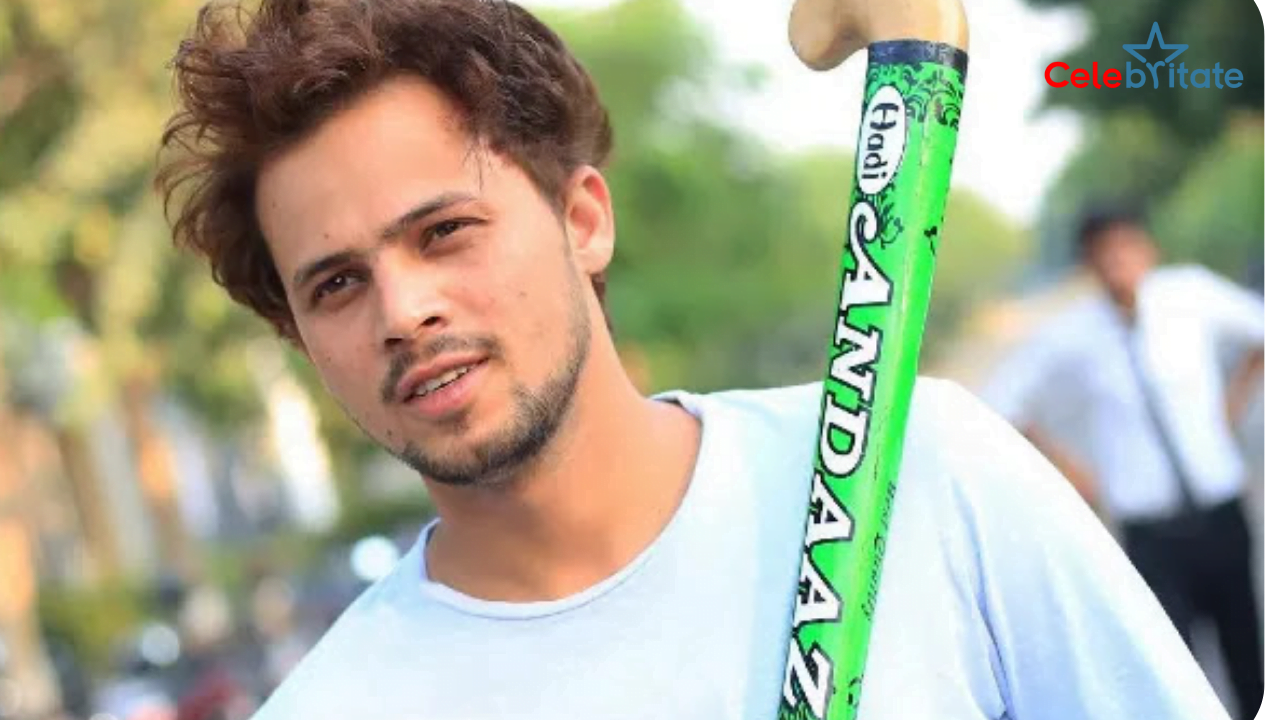 Shahrukh Saifi was born on 12 February, 1996 in Pakwara, Moradabad, Uttar Pradesh, India. As of 2022 he is 26 years old and his zodiac sign is Aquarius . He belongs to a Islamic family and holds Indian nationality.

Zayn has done his schooling from Modern Public School, Moradabad and is a drop out from Zakir Hussain College,while pursuing bachelor of science. As per reports, since his childhood he was a very calm, patient boy who was interested in sports and exercise and wanted to become a famous person from an early age.

If you want to know anything else about Zayn Saifi. Please comment below we will try to provide information.