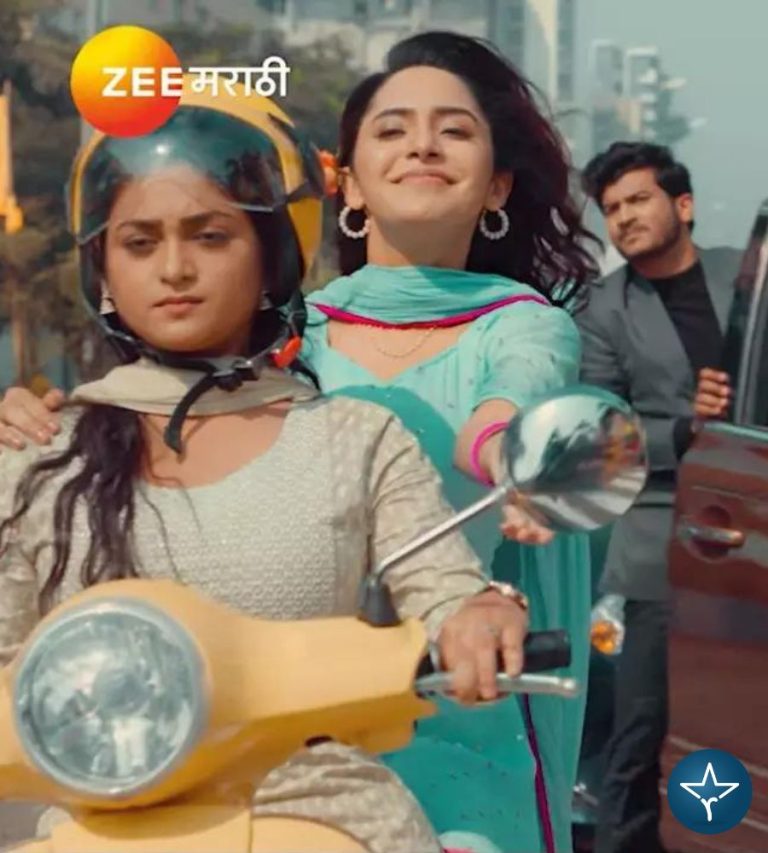 36 Guni Jodi is an Indian Marathi romantic television serial starring Ayush Sanjeev and Anushka Sarakte in lead roles. The serial is going to launch from 23 January 2023 on channel Zee Marathi and will be available on Zee 5 application for online viewers. This romantic drama serial is produced by Shashank Solanki under the banner of Seventh Sense Media.

36 Guni Jodi tells a romantic love story between two people. Despite of their contrasting personalities, they both fall in love. How their love grows and how will they manage to be with each other forms the crux of the story.