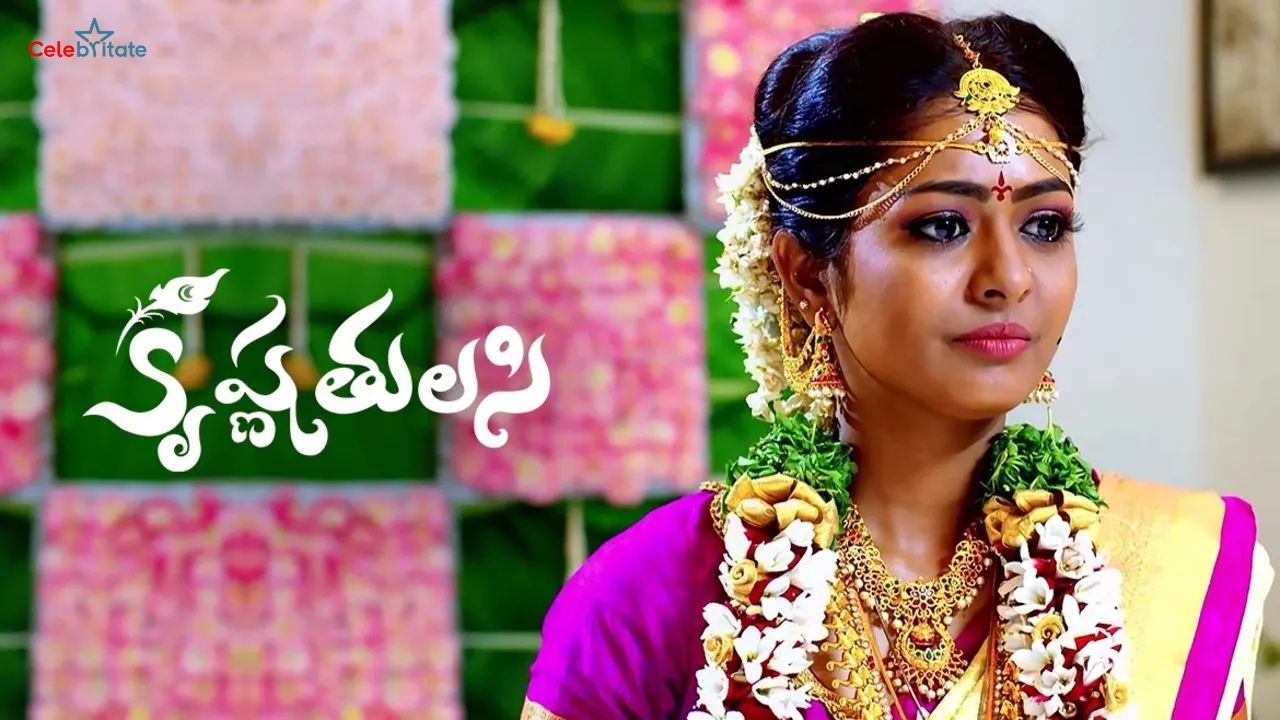 Krishna Tulasi is a Telugu-language television show. In this show, Aishwarya H and Dileep R Shetty are playing the role of Shyama and Akhil, the main characters of the show. The show is being produced by famous film director K. Raghavendra Rao.

The story of the show is inspired by a Bengali serial Krishnakoli, in which a girl named Shyama has to face discrimination in society due to her dark complexion. She is a talented and wants to make a singer but still, they still sees her with disgust. But Shyama’s life changes completely when Akhil steps into her life.

Krishna Tulasi is telecasted from Monday to Saturday at 6:30 pm on Zee Telugu Channel. The show is also available on the OTT platform Zee5, where it can be streamed for free at any time. Apart from Telugu language, the show has also been dubbed in Kannada language, which can be seen on Zee Kannada channel.