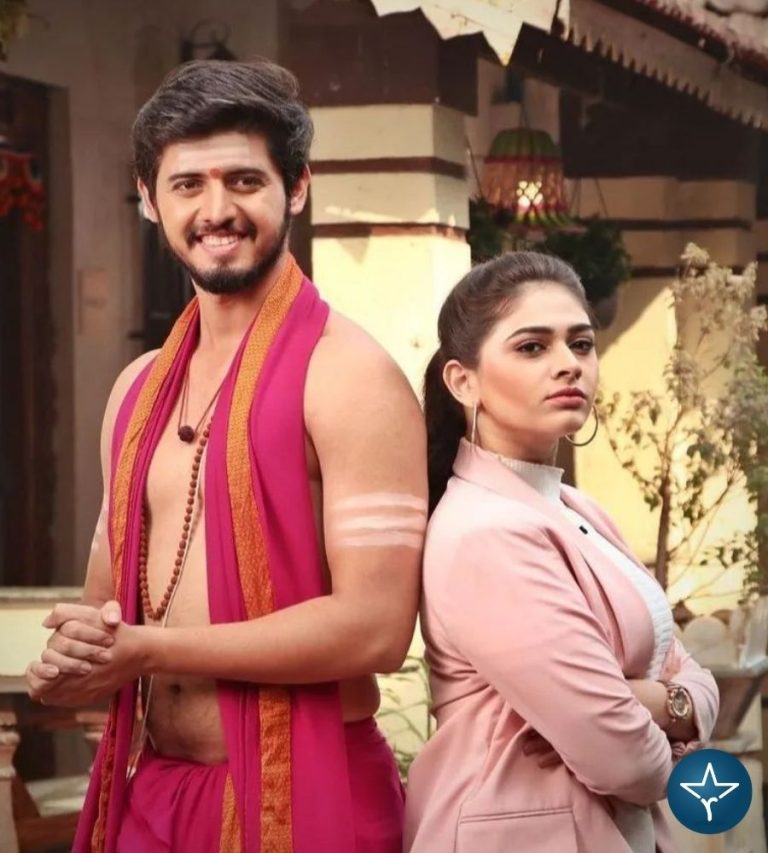 Rama Raghav is an Indian Marathi romantic drama serial aired on Colors Bangla and was digitally available on Voot streaming platform. This daily soap was helmed by Kedar Vaidya and was produced by Suvarna Rane under the banners of Creative Transmedia. Rama Raghav launched on 09 January 2023 and is entertaining the audience from Monday to Friday at 09:00 PM.

Rama Raghav is a romantic serial based on Kannada serial Ramachaari which tells the love story between a middle-class boy and an arrogant wealthy girl. How they unite despite of these differences forms the rest of the story.