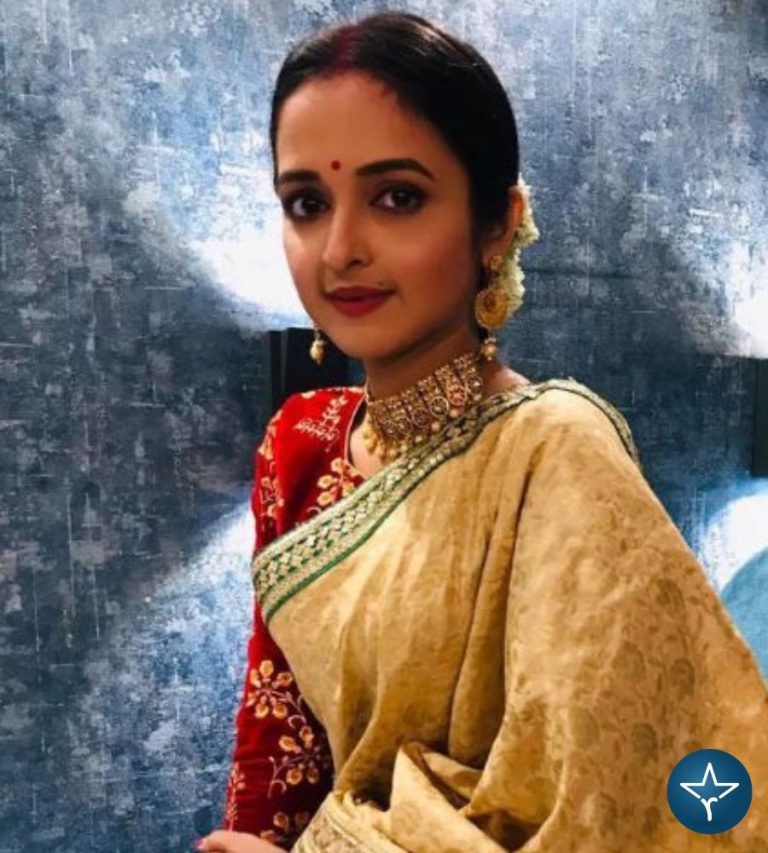 Annmary Tom is an Indian actress who has primarily worked in Bengali television serials. She rose to prominence with her acting in TV serial Gramer Rani Binapani as Binapani Roy Chowdhury opposite Honey Bafna. She then garnered attention with her acting in Sun Bangla’s romantic drama serial Phaguner Mohona in the year 2023.

Annmary Tom was born to Mr. Tom Mathew and Mrs. Sumita Tom in Barrackpore, West Bengal. She has completed her initial schooling from Alphonsa English Medium School, Keezhpally and then went to Barasat based Auxilium Convent School. Later Tom enrolled herself in St. Xavier’s College, Kolkata for pursuing a degree in computer science.

Annmary Tom grabbed headlines for acting as Binapani Roy Chowdhury in popular Bengali television serial Gramer Rani Binapani. The serial revolves around Shatadru and Binapani, two individuals with contrasting personalities crosses path when Shatadru arrives in the village as the owner of the mill against whom Binapani protests. Will they both fall in love forms the crux of the story.

Tom then bagged a role of Rumjhum in popular Bengali daily soap opera Phaguner Mohona in the year 2023.

Hi, Please comment below for update and correction about Annmary Tom.