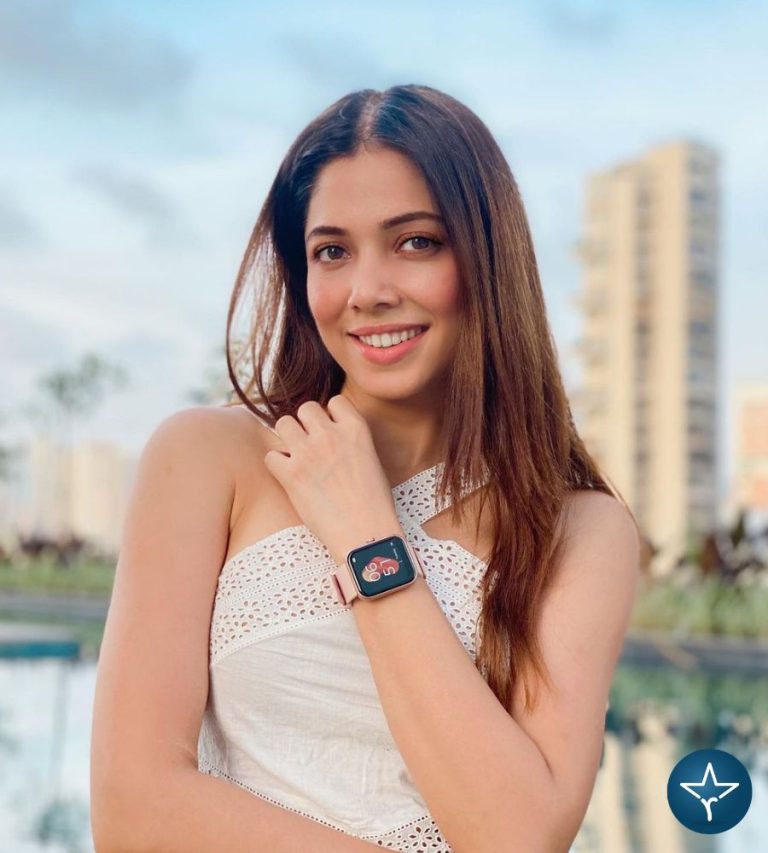 Himani Sahani is an Indian actress who is popularly known for appearing in Hindi television serials and music albums. She grabbed headlines for acting in popular television serial Naagin 4 as Lilly Parekh. Himani then sparkled her acting talent in several serials like Truth aur Tamanaah, Mastaangi, Yehh Jaadu Hai Jinn Ka, Dhruv Tara and many more.

Himani Sahani was born on 24 September 1993 in Delhi, India. She has received her primary and secondary education from Delhi where she attended various schools. Himani then went to a prestigious college for pursuing her graduation. Since childhood, Himani was very much fascinated with the lives of actresses and always wanted to become one. After her basic education, she followed her passion of acting.

Himani Sahani started her acting career with the television series Tanlines as Disha in the year 2015. Later, she appeared in the supernatural TV serial based on shape-shifting serpants Naagin 4 as Lilly Parekh. Himani then appeared in various television serials like Truth aur Tamanaah, Mastaangi, Yehh Jaadu Hai Jinn Ka and many more.

Himani was last seen in romantic drama serial Dhruv Tara alongwith Ishaan Dhawan and Riya Sharma. The serial was launch on the channel Sony SAB and was made under the banners of Sashi Sumeet Productions.

Hi, Please comment below for update and correction about Himani Sahani.