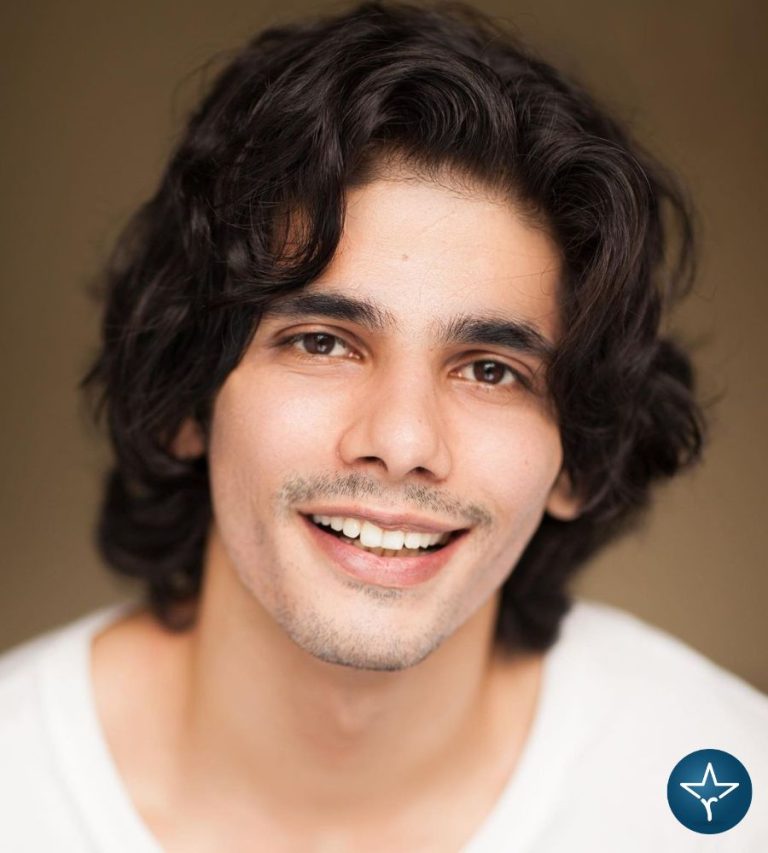 Nakul Roshan Sahdev is an Indian actor who has gained popularity for working in Hindi television serials, movies and web series. He was widely acknowledged for his acting in web series like Candy, Girgit, Love Lust and Confusion and many more. Recently Nakul was seen in yet another colossal budget series, Aar Ya Paar which was premiered on Disney+ Hotstar.

Nakul Roshan Sahdev was born on 5 January 1995 to Mr. Anil and Mrs. Suman Lodha in Udaipur, Rajasthan. He has received his primary and secondary education from St. Paul Senior Secondary School and then went to NMIMS College for pursuing a course in acting.

Nakul Roshan Sahdev made his acting debut with the television sitcom Ishaan: Sapno Ko Awaaz De as Kabir which was aired on channel Disney in 2010. He then went on to appear in a number of television shows and films, gaining recognition and popularity within the entertainment industry. Later, Nakul worked in the 2011 film Mod as young Andrew Raymond.

Later, Nakul marked his appearance in yet another widely acclaimed movie Jo Dooba So Paar: It’s Love in Bihar. He has also sparkled his acting talent in several web series like Love Lust and Confusion, Candy and Girgit. He was last seen in the web series Aar Ya Paar along with Aditya Rawal and Patralekhaa in pivotal roles. This epic drama series revolves around a tribal man with prodigious archery skills, transforms into a lethal assassin to protect his people from modern world.

Hi, Please comment below for update and correction about Nakul Roshan Sahdev.