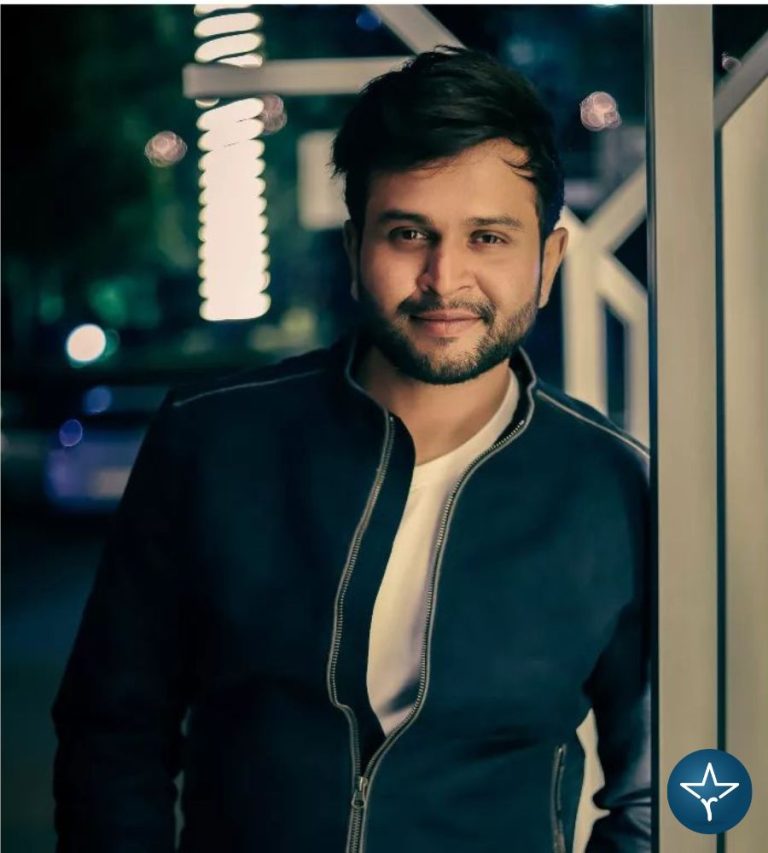 Nikhil Rajeshirke is an Indian Marathi actor. He is well known for his acting in Mazi Tuzi Reshimgath as Avinash starring alongside Shreyas Talpade and Prarthana Behere. He was also a part of various television series like Ajunahi Barsaat Aahe as Nikhil Diwan, Choti Malkin as Virat and Rang Maza Vegla as Sujay.

Nikhil got immense popularity for his role in Mazi Tuzi Reshimgath as Avinash. The show stars Shreyas Talpade and Prarthana Behere in lead roles along with Ajit Kelkar and Pradeep Welankar in supporting roles. Its story revolves around Yash, a rich and esteemed business tycoon who yearns for real love and Neha, a simple middle class girl.

He was also a part of Marathi web series Moving Out as Satya. An urban story of a modern girl who leaves her home succumbing to the pressure of getting married, by otherwise supportive parents.

He was also seen in television series Ajunahi Barsaat Aahe as Nikhil Diwan, Meera’s friend. It is the story of a couple, Meera and Adiraj who were in a relationship ten years ago but broke up due to some reason. After ten years, they both meet again and work in the same polyclinic.

He was also appeared in Marathi serial Rang Maza Vegla as Sujay, Deepa’s friend. This show revolves around the love story between Deepa and Kartik.

Hi, Please comment below for update and correction about Nikhil Rajeshirke.