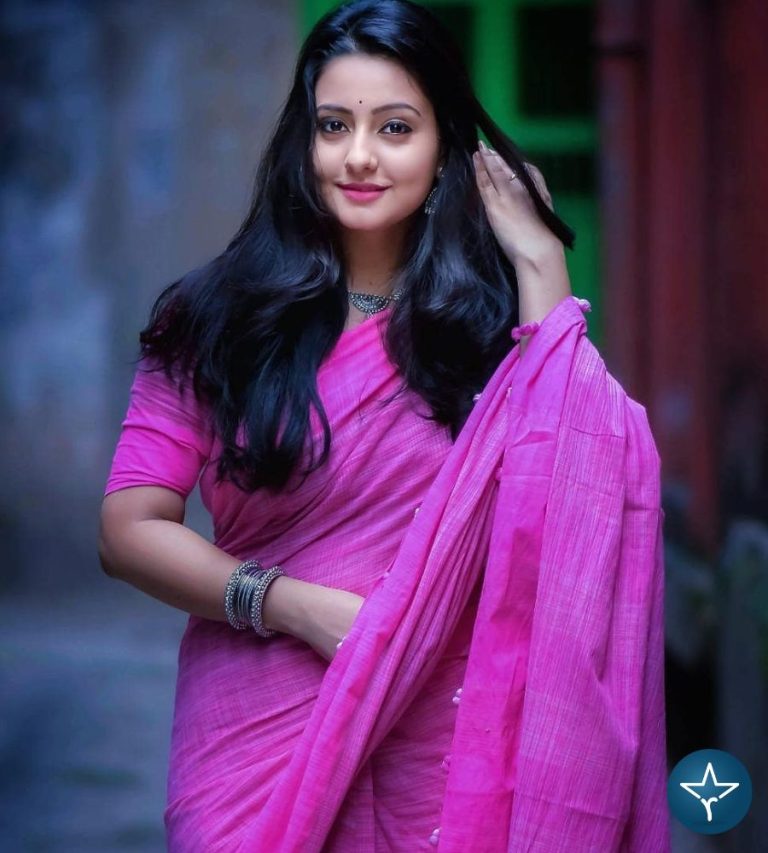 Shrabani Bhunia is an Indian Bengali actress. She received immense admiration for her role Rakhi in popular Bengali television show Rakhi Bandhan, a story of innocent and pure love between brother and sister. She then appeared in several television serial such as Kanak Kakon as Kanak and Jibon Saathi as Jhelum Ganguly.

Shrabani Bhunia was born on 29 July 1996 in Kolkata, West Bengal. During her college graduation, she participated in various dance and drama competitions to improve her acting talent. All her efforts pay back when she got her first break in Bengali television industry.

Shrabani was first appeared as Rakhi in Rakhi Bandhan, a Bengali television soap opera that premiered on Star Jalsha in 2016. This is the story of a brother and a sister who lost their parents at a very young age. As they find shelter in an uncle’s house, they’re neglected and persecuted. Bandhan even as a child dreams big for his little sister. This story is thoroughly about the adorably innocent, loving and caring relationship between brother and sister.

She got immense popularity with her role in Kanak Kakon as Kanak in the year 2019. Kanak and Kakon are two orphaned sisters who try to carve a niche for themselves. Kanak is an aspiring athlete looking to make her mark in the world of athletics. Kakon, on the other hand, struggles to make ends meet for herself and her sister despite her illness. The story revolves around these two sisters and their struggle for survival.

She then appeared in Jibon Saathi as Jhelum Ganguly with Diya Basu as Priyam. This show depicts the story of Priyam, who gets married to a man called Sankalpo, who was previously in love with her elder sister Jhelum. However, Sankalpo only has eyes for Jhelum.

Hi, Please comment below for update and correction about Shrabani Bhunia.