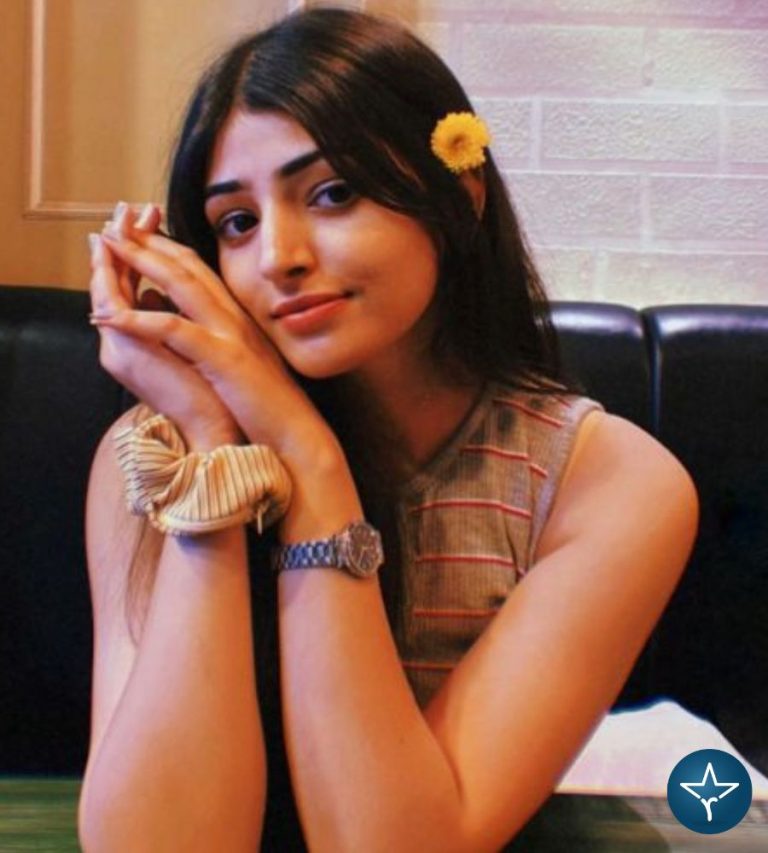 Simran Tomar is an Indian actress who has gained popularity for her roles in Hindi and television serials. She rose to prominence with her acting in daily drama serial Chikoo – Yeh Ishq Nachaye as Chikoo/Ishq Joshi in the year 2022. Simran is currently working in an inspiring television serial Chhalaang Sapnon Ki.

Simran Tomar was born in Delhi, India. She has received her primary and secondary education in Delhi where she attended various schools. Se then went to Gargi College for pursuing graduation. Simran was quite active in the dance and drama, participating in several college productions and further honing her acting skills.

Simran Tomar started her acting career with the television serial Chikoo – Yeh Ishq Nachaye in the year 2022. The serial revolves around a young girl Chikoo who unfortunately gets separated from her mother, Nupur. However, with an inborn skill of dancing, Chikoo remains determined to reunite with her long-lost mother. The show aired on Star Plus and became a huge success, making Simran a household name in India. She received widespread acclaim for her portrayal of the character.

She then went on to appear in a number of television shows, gaining recognition and popularity within the entertainment industry. Simran is currently working in Sony TV’s daily soap opera Chhalaang Sapnon Ki along with Megha Ray and Kashish Paul Duggal.

Hi, Please comment below for update and correction about Simran Tomar.