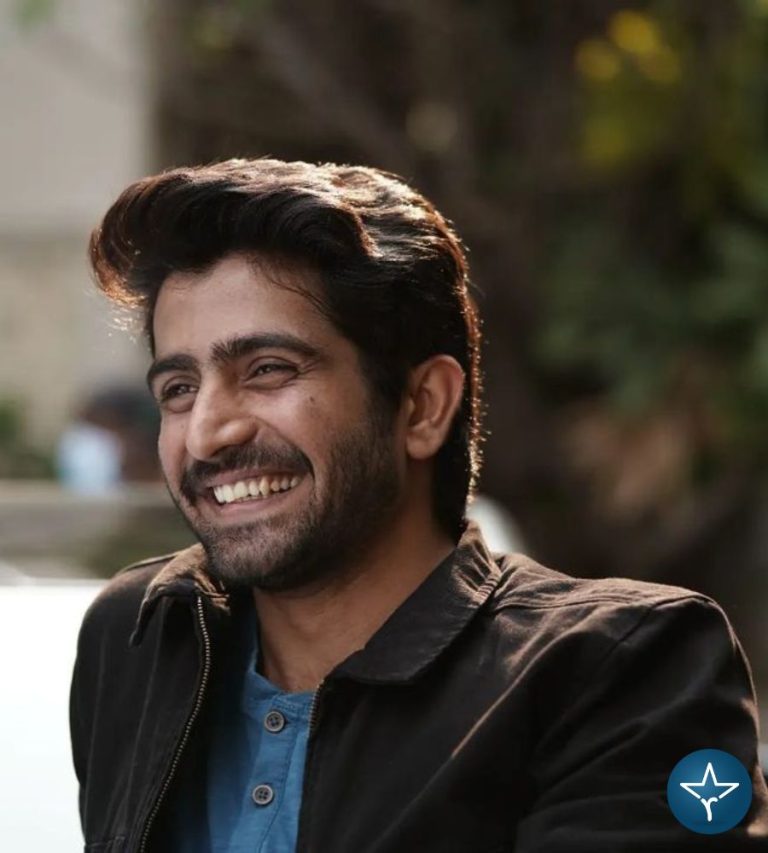 Udit Arora is an Indian actor who got popularity with his role Ketan in The Zoya Factor starring Sonam Kapoor in the year 2019. He was also a part of various web series like Crash Course, The Test Case and Jamtara: Sabka Number Ayega. He also did various TV advertisements and print shoots.

Udit Arora was born on 23 February 1993 to Shaily Arora and Praveen Arora in Kanpur, Uttar Pradesh. He did his schooling from UP Kirana Seva Samiti Vidyalaya, Kanpur. He pursued his bachelor’s degree in Economics from Delhi University. During his college time, he participated in various theatre shows and explored his acting talent. He relocated to Mumbai, Maharashtra in the year 2015. Udit has a sister, Aditi Arora.

Udit Arora attained popularity with his role Ketan in Sonam Kapoor and Dulequer Salmaan starrer The Zoya Factor. It was his silver screen debut in the year 2019. The movie was based on a 2008 novel with the same name written by Anuja Chauhan.

He was also appeared in Netflix’s Jamtara: Sabka Number Ayega as Saurav in the year 2020. He was a part of Alt Balaji’s web series The Test Case starring Nimrat Kaur as Udit Sharma. This story revolves around a test case for female combatants in the Indian Army.

Hi, Please comment below for update and correction about Udit Arora.