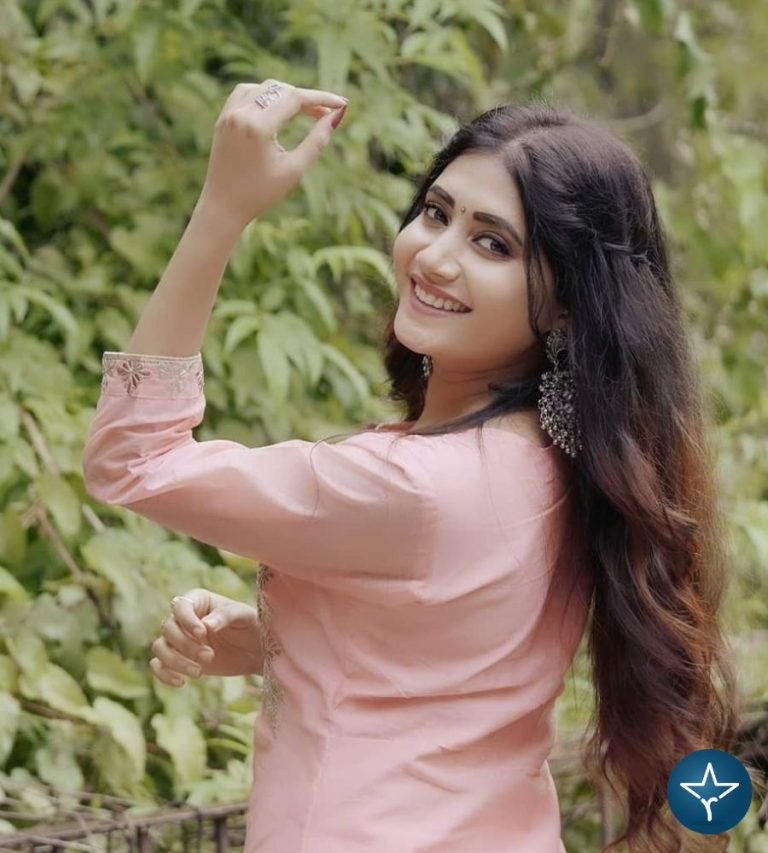 Vasanthi Krishnan is an Indian actress popularly known for her acting in Telugu television serials. She rose to prominence for her acting in romantic daily drama serial Avunu Valliddaru Ishta Paddaru aired on Star Maa in the year 2022. Vasanthi was also a part of Telugu reality drama serial Bigg Boss season 6 hosted by Nagarjuna.

Vasanthi was born on 25 May 1997 in Tirupati, Andhra Pradesh. She has completed her schooling from Narayana Junior College and then went to University of Tirupati for pursuing a bachelor’s degree in aviation.

Vasanthi started her career as model and appeared in several print shoots. After a brief modelling career, she entered this entertainment industry with television daily drama serial Siri Siri Muvvalu in the year 2019. She then bagged a role in popular Telugu romantic drama serial Guppedantha Manasu as Sakshi. The main plot of the serial was taken from Bengali language series Mohor which aired on Star Jalsha. The story showcases the ups and downs in the life of a brilliant professor of a college, when he clashes with his talented yet headstrong student.

Hi, Please comment below for update and correction about Vasanthi Krishnan.