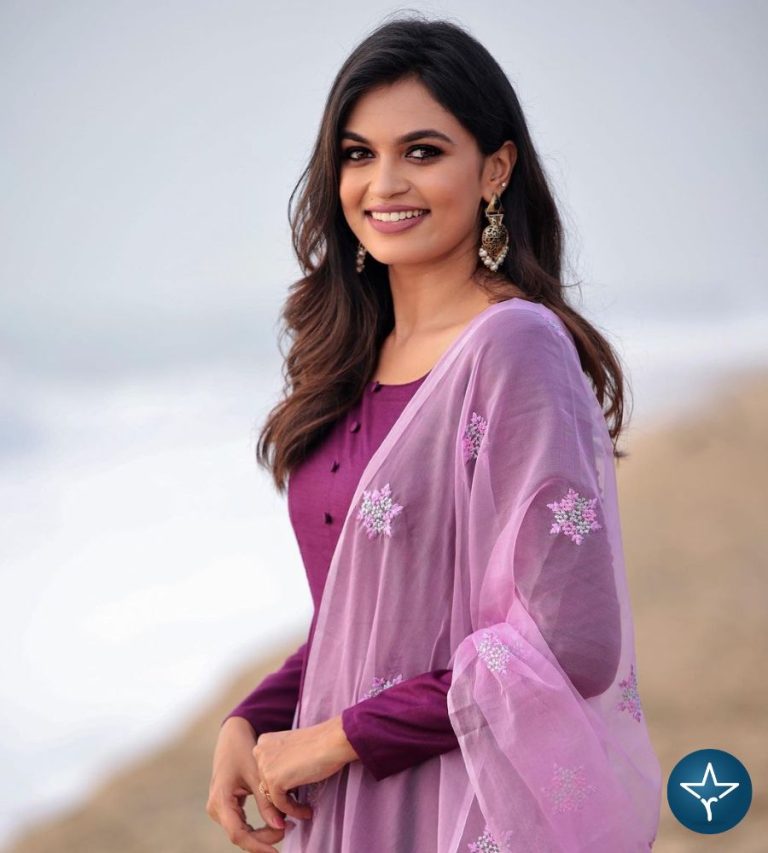 VJ Akshayaa is an Indian actress and anchor who has predominantly worked in Tamil television industry. She started her career in television as an anchor and hosted various shows. Later on she experimented herself in acting. Akshayaa appeared in daily drama serial Roja as Anu/Priya.

VJ Akshayaa was born on 18 February 1994 in Coimbatore, Tamil Nadu. Since her childhood she was an extroverted and creative child, seeing her talent, her parents encouraged her to opt acting as her full-time career. After completing her graduation from Women’s Christian College, she devoted all her time and efforts in sharpening her skills.

VJ Akshayaa started her career as anchor of several television shows like Sun TV’s famous morning show, Vanakkam Tamizha and No Problem. After hosting some of the prime time shows, Akshayaa tried her hand in acting as well. She made her debut with the Tamil soap opera Roja as Anu/ Priya. The serial stars Priyanka Nalkari, Sibbu Suryan and Shamili Sukumar in key roles.

Akshayaa tied her knot with Niyantham Manisekaram in the year 2020 and soon the couple is expecting their first child.

Hi, Please comment below for update and correction about VJ Akshayaa.