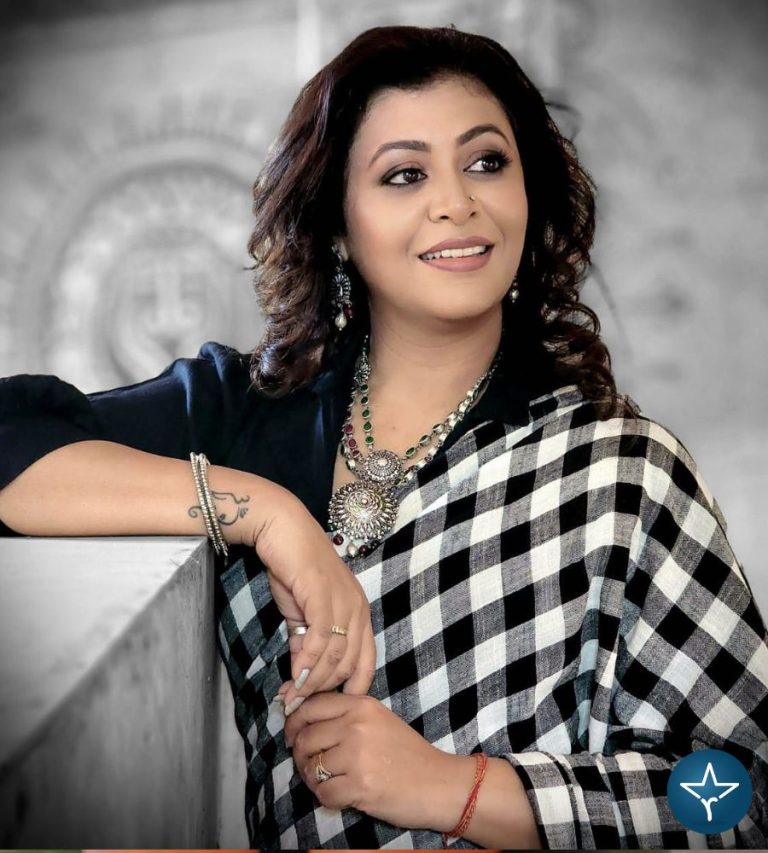 Kashish Duggal Paul was born on 26 September to Mr. Krishan and Mrs. Pratima Duggal in Delhi, India. She has received her primary and secondary education in Delhi where she attended several schools. During her college, Kashish was quite active in arts, participating in various college productions and further honing her acting skills.

Kashish Duggal Paul worked hard to become the talented actress that she is today, and all her efforts paid off when she first bagged a role in horror television drama serial Raat Hone Ko Hai in 2004. She then went on to appear in a number of television shows and films, gaining recognition and popularity within the entertainment industry.

Kashish is currently a part of an inspiring television family drama serial Chhalaang Sapnon Ki along with Megha Ray and Simran Tomar.

Hi, Please comment below for update and correction about Kashish Duggal Paul.