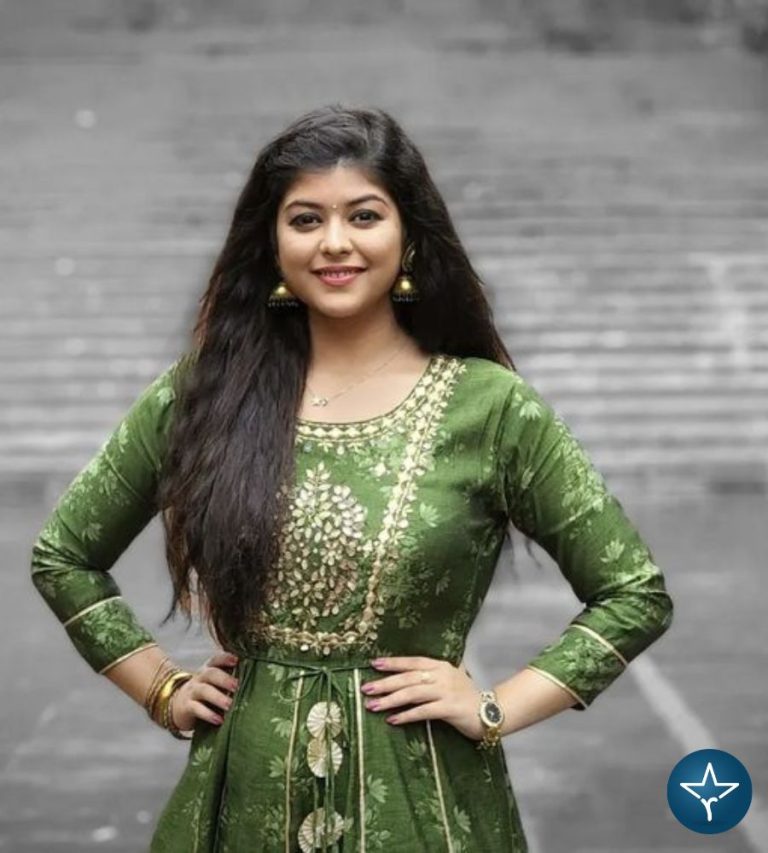 Nisha Jha is an Indian acrtess. She was immensely appreciated for her role in television serial Mithai as Karishma Choubey aka Siddharth’s sister. The show featured Debattama Saha and Ashish Bharadwaj in lead roles and Kervi Udani and Shubha Saxena in supporting roles. Before appearing in TV shows, Nisha has worked in theatres for several years.

Nisha Jha was born to Mr. Jha and Mrs. Sudha Jha in New Delhi. Since childhood, she used to participate in various school drama shows. To fulfill her dream, she went to Mumbai and struggled hard for becoming an actress.

Nisha Jha got her first exposure with the television show Mithai as Karishma Choubey aired on Zee TV along with Debattama Saha, Ashish Bharadwaj, Kervi Udani and Shubha Saxena. The story revolves around Mithai, a gifted sweet maker who is on a quest to establish her professional identity and Siddharth, a software engineer who is also a heir to a traditional sweet making business.

Hi, Please comment below for update and correction about Nisha Jha.