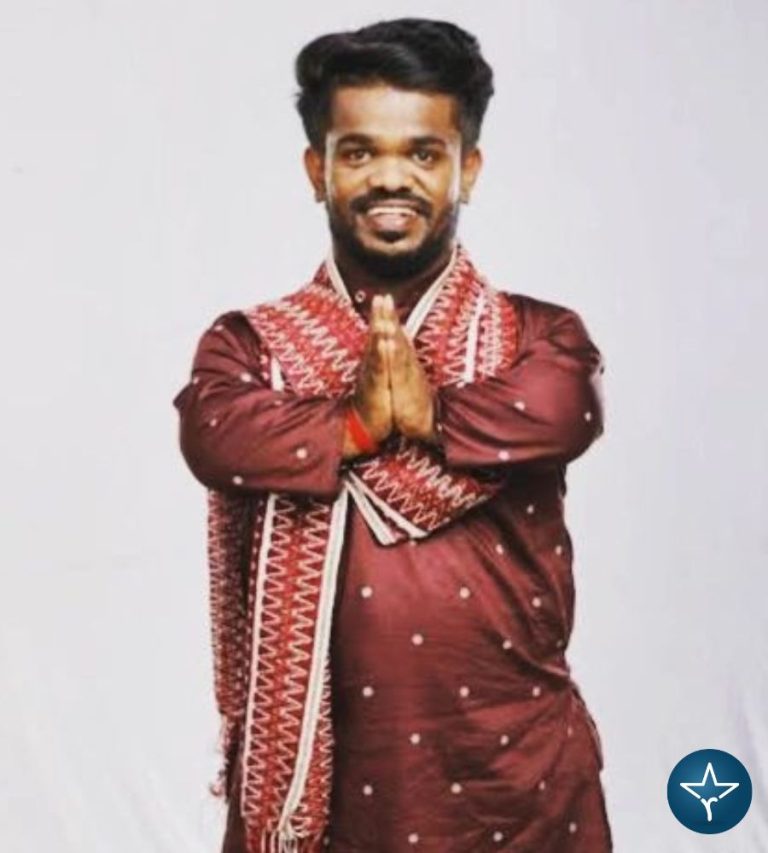 Vikas Sawant is an Indian dancer who is popularly known for appearing in Hindi talent show India’s Got Talent in the year 2009. He then started working as a choreographer in the entertainment industry. Vikas grabbed headlines for appearing in season 4 of Marathi reality drama show Bigg Boss.

Vikas Sawant was born on 11 April 1992 in Maharashtra. He hails from a lower-middle class family and used to live in slum area. During his school time, he was extremely humiliated by several of his classmates for his dwarfness. Despite of this, Vikas never lost his self esteem and always strive hard to make a distinct identity of himself in the industry. He then decided to make his living by being a dancer, his first performance which went viral was in the song Mujhko Yaad Sataye Teri from the movie Phir Hera Pheri.

Vikas Sawant rose to prominence when he got selected in India’s Got Talent in the year 2009. He then joined a dance school to get professional training in dance forms like Bollywood and Freestyle. Later, Vikas participated in India’s Dancing Superstar but got eliminated quite soon. He then made his come back as a wild card contestant and won everyone’s heart.

Vikas then started working as a choreographer in the entertainment industry. He begin his journey with popular romantic movie Jaane Tu Ya Jaane Na starring Genelia D’Souza Deshmukh and Imran Khan.

Hi, Please comment below for update and correction about Vikas Sawant.